There is a wonderful simplicity about Paul Meehan’s poem The Quilt, with its sense of things that endure beyond the human span and the casual talismanic quality that a quilt will take on, if it once was your grandmother’s.

Yet it is a mark of Meehan’s peculiar skill that she never tries to fetishise or idolise either place or person, she never over-exalts. So we are told in the first line that the quilt she slept under as a young girl “was a simple affair "

The poet writes of “the long and winding nights of childhood” a numinous image, one of those quick ones that sometimes come to poets.

There are cautious poems here that do not unloose their secrets easily, if at all, poems like The Withdrawal, which could be about addiction or bereavement. Strung out again I stumble through/ nights without her. Cold grey sheet. Hot grey sheet. Death stalks like a wraith through many of these short lyrics and starkly so in The Lists, which details two apparently humdrum lists. The first is unequivocally a brief shopping list, the other a briefer one, not necessarily a shopping list. It has the words `six feet of rope' written on it, as someone is about to take their life, as we learn retrospectively.

I got the word in The Square, Tallaght,/by newborn layettes, pink and frilly,/your mother’s voice sobbing down the line,/calling your name, over and over.

One of the most striking poems in the book is The Hands which soberly recognises and accepts ageing - no neurotic make-overs here . .

Equally strong is the poem The Singer, on the facing page, a potent tribute to the power of song, which begins:

You are the gifted one, you are pure/joy in the morning early

There are glorious poems from Greece, specifically dispatches from the Aegean island of Ikaria. The Island begins as follows:

At home again on Ikaria, /our own bee-loud glade. How this morning/hawks were hung in the still mountain air;

The Road to Agios Kirkos is particularly memorable and vivid, summoning the scents of oregano, thyme and sage as the poet imagines, both her and her partner’s ghost, pausing at the wall

where the glow-worms between the stones/sing the stardust of which they’re made. 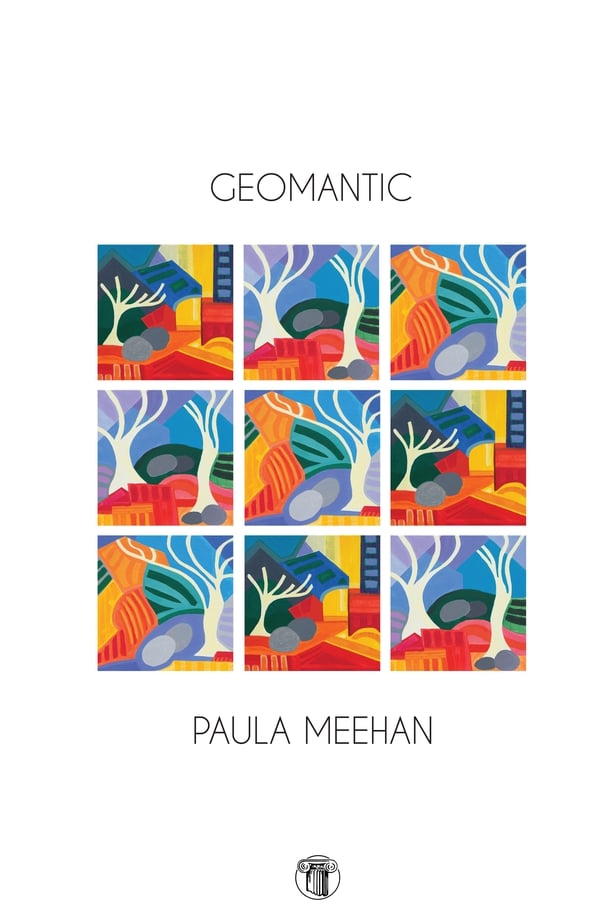