A new annual Culture Day, and improving access to cultural events for children and communities, are among the aims of Creative Ireland, to be launched later today by the Taoiseach and the Minister for Arts, Heritage Regional Rural and Gaeltacht Affairs, Heather Humphries.

Creative Ireland (Clár Éire Ildánach) is the government's ambitious legacy programme for Ireland 2016, a five year initiative set to run from next year until 2022 - the project aims to build on the achievements of the successful Ireland 2016 programme.

The stated aim is to improve access to cultural and creative activity in every county across Ireland, with a particular focus on encouraging creativity among children and communities. 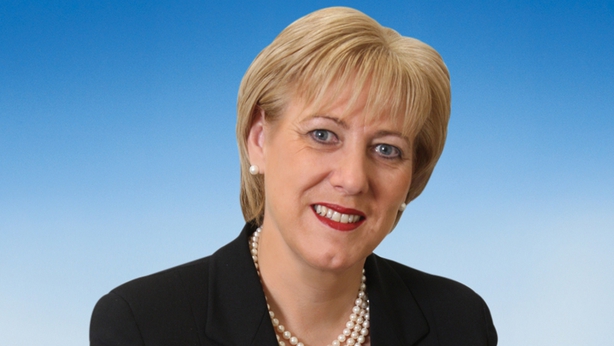 As part of the programme, the Taoiseach will personally chair a new Government committee dedicated to achieving the objectives of the plan, with the involvement of key agencies such as the IDA and Enterprise Ireland, as well as cultural funding bodies such as the Arts Council, Irish Film Board and Culture Ireland.

Under the scheme, each local authority will appoint a Culture Team, and publish a dedicated Culture Plan in 2017. This plan will include the introduction of an annual Culture Day, to be known as Cruinniú na Cásca, to be held nationwide on Easter Monday every year - the intention being to complement the popular Culture Night event, held every September.

In response to the amazing engagement from the Irish People to #Ireland2016 today An Taoiseach is launching #creativeireland pic.twitter.com/blkoyj6DzI

The Creative Ireland programme is built around five pillars:

Speaking at today’s event, An Taoiseach Enda Kenny said: “Creative Ireland is about placing culture at the centre of our lives, for the betterment of our people and for the strengthening of our society. Together we can do extraordinary things: we can make Ireland the first country in the world to guarantee access for every child to tuition and participation in art, music, drama and coding. We can make every local authority a dynamic hub of cultural creativity. We can unlock the huge potential of our people in the creative industries. And we can make an important statement to ourselves and to the world about the interdependency of culture, identity and citizenship."

Such an appropriate way to conclude our launch this afternoon of #CreativeIreland with a breath taking performance by @Saint_Sister_ pic.twitter.com/qsR2atkhch

Minister Humphreys has described Creative Ireland as "possibly the most significant Government policy imitative for the arts, cultural and creative sectors in a generation".

Find out more at the newly launched Creative Ireland website.