Celebrating the late, great author William Trevor, who passed away earlier this week, we're delighted to present this gem from the RTÉ Radio archives.

William Trevor was a contributor to A Giant at My Shoulder, produced by Marian Richardson. This was an RTÉ Radio 1 series for the millennium, in which 52 prominent Irish people discussed the person living or dead, who had the most influence on their lives. Trevor nominated Charles Dickens for his programme, which was first broadcast in 1999.

Bearing in mind that his giant at his shoulder was Charles Dickens, it is no wonder that William Trevor says in the programme that for the greater part of his life "stories have meant most of all to me... the marvel of how one imagination touches another to create something out of nothing through the medium of words...Dickens does it perfectly. And, with every telling stroke permanence is assured. Only the end of the world can send Mr MiCawber to his grave. As long as English is spoken Oliver Twist will ask for more."

Listen to the interview in full below:

Books and reading were so central to Trevor from early on in his life. As he says in the programme, "a single bookshelf accompanied my peripatetic childhood from Mitchelstown to Youghal to Skibbereen to Tipperary to Enniscorthy to Port Laoise (still Maryborough in those days). Its shelves, half-empty at first, filled as the years went on with job lots picked up at country auctions. And then my father traded in his Sweet Afton cigarette coupons for the entire output of Charles Dickens. It was years before I gave one of his works [Bleak House] a chance on an empty summer afternoon in the garden that stretched long and narrow behind our house in Tipperary next to the gasworks." 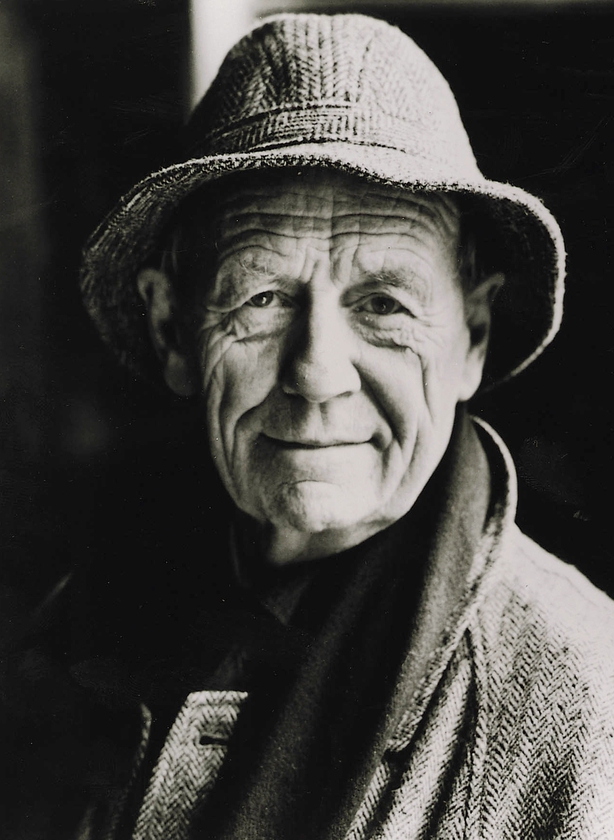