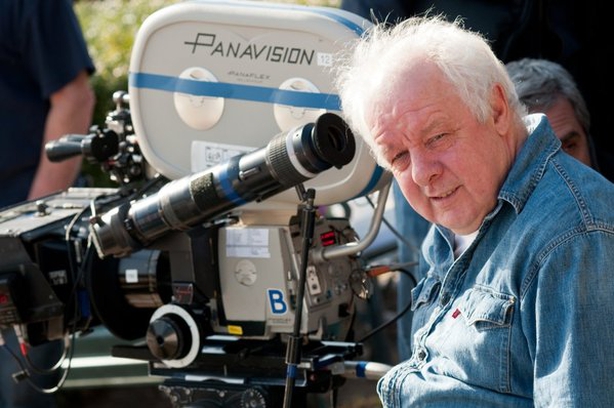 Last month, the veteran filmmaker unveiled The 11th Hour, an impromptu short film inspired by the US election campaign, starring Salma Hayek and based on a story by journalist Lise Hand. The film premiered at the Dublin Arabic Film Festival, programmed by Sheridan to showcase cinema from the Arab world.

Which movie is Jim Sheridan most proud of? #raydarcy https://t.co/RMT3bFFW70