What has 176 keys, six pedals, twenty fingers and two minds?

The answer, of course, is a two piano recital. Dublin music lovers will have a rare opportunity to enjoy such a special concert, featuring two of Ireland’s most respected and distinguished performers, Veronica McSwiney and John O’Conor, who will come together to provide a sumptuous feast of music at the National Concert Hall this Sunday, November 2nd.

Both Veronica and John are Dubliners. Veronica started piano lessons at the age of seven in the Municipal School of Music and was something of a prodigy, subsequently studying in Salzburg. At 16 she made her Dublin debut, and by the time she was 19 she had played six concertos with the then Radio Eireann Symphony Orchestra and made her London debut at the Wigmore Hall. Highly regarded as an interpreter of John Field’s celebrated Nocturnes, she was invited to tour Russia extensively in the 1970s. 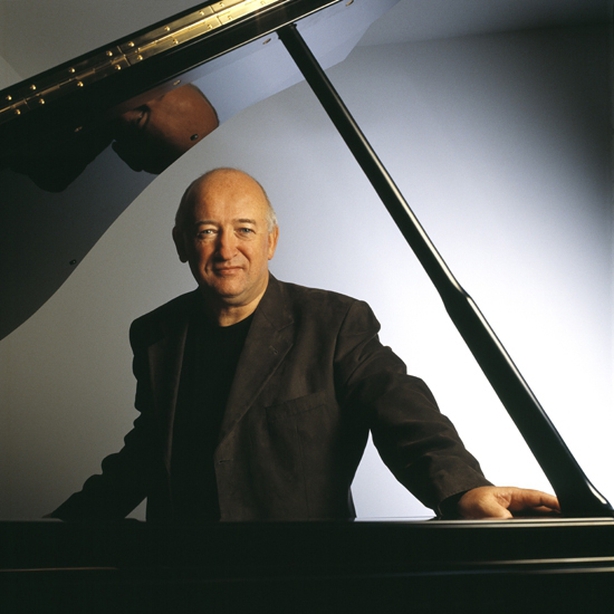 John, too, studied piano in Dublin before moving to Vienna as a pupil of Dieter Weber. Winning 1st Prize at the International Beethoven Piano Competition in Vienna in 1973 opened the door to a sterling career that has brought him all around the world, and he is regarded as one of the world’s best interpreters of Beethoven’s piano concertos. Considered to be one of the most important piano teachers in the world today, John holds senior teaching posts in America, Canada, Ireland and Japan. He is a founder and Artistic Director of the Dublin International Piano Competition, on whose International Jury Veronica has sat twice.

Although Veronica McSwiney and John O’Conor cut their musical teeth together in Dublin, and were both pupils of Dr. J. J. O’Reilly at the College of Music, this is the first time in their professional lives that these two internationally celebrated pianists and long-time friends have joined together in a meeting of musical minds to perform a challenging and inspiring programme of some of the most popular works written for two pianos.

This engaging evening will take place in the National Concert Hall on November 2nd, 2016, and is a fundraising event for the Dublin International Piano Competition. The event is supported by by RTÉ lyric fm. Find out more here.