National College of Art and Design graduate Elaine Hoey has won the €10,000 RDS Taylor Art Award for her creation The Weight of Water, an immersive work which fuses Virtual Reality with gaming technology to tackle the on-going global refugee crisis.

Her award was announced on Tuesday night at the launch of the inaugural RDS Visual Art Awards Exhibition in Dublin. The awards recognise the work of graduating visual artists in Ireland. 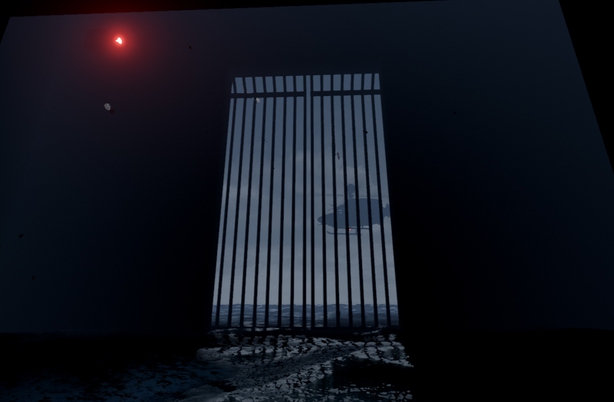 The Weigth of Water

The Weight of Water is described as an "immersive animation through which Elaine interrogates the unfolding refugee crisis. The viewer wears a virtual-reality headset and enters through layers of narrative as both spectator and performer in actual and virtual space.

"Words, sound and images create an abstract sensory field through which the participant navigates a difficult boat journey mirroring that made by refugees seeking asylum in Europe." 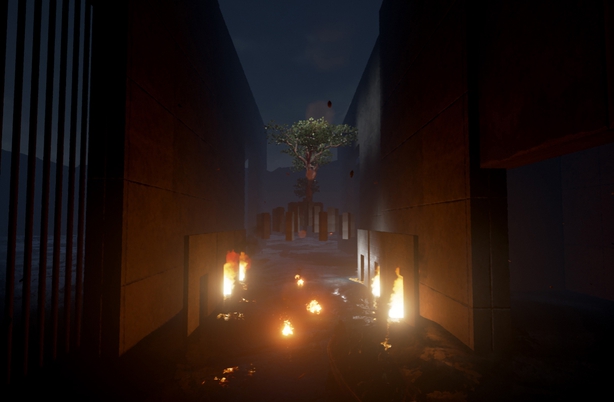 Artist Alice Maher, who curated the exhibition space, described the work as ‘a provocative piece which explores physical and psychological space, real and virtual experience. This is an artist who uses contemporary means to explore themes of terror and displacement’. 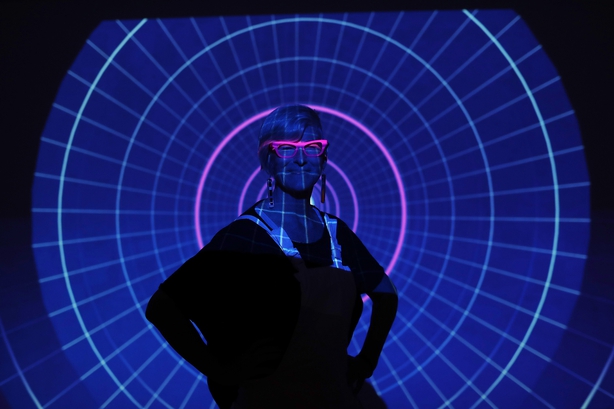 Other winners announced on Tuesday night were Sven Sandberg and Michelle Hall, who shared the €6,000 prize money of the R.C. Lewis-Crosby award and Aoife Dunne, who won the RDS Monster Truck Studio Award.

The 2016 RDS Visual Art Awards Exhibition is open free of charge at the RDS Concert Hall, Ballsbridge from 10.00am to 6.00pm from Wednesday, October 26 to Monday, October 31 with late night opening on Thursday until 8.00pm.