The seven painters featured on RTÉ  One‘s hit TV show Painting the Nation have joined together to present their work at a series of galleries across the country.

In Our Own Time’ is an eclectic collection of artworks from the talented septet - the actual winner of Painting The Nation won't be revealed until the grand finale airs on RTÉ One on Sunday, October 29th.

The artists featured in the exhibition are:

When he's not brushing up on his art, Alan is also an Ironman Triathlete. 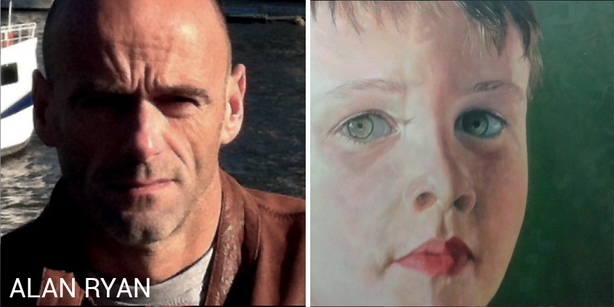 Says Sinead Mc: “I paint life that surrounds me, I find fascination in the ordinary.” 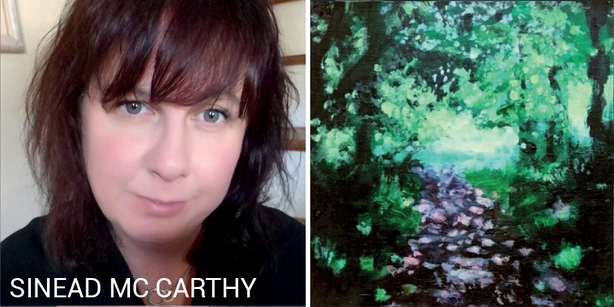 The first to leave the competition, Kevin's work is oft-peppered with a wry social commentary: 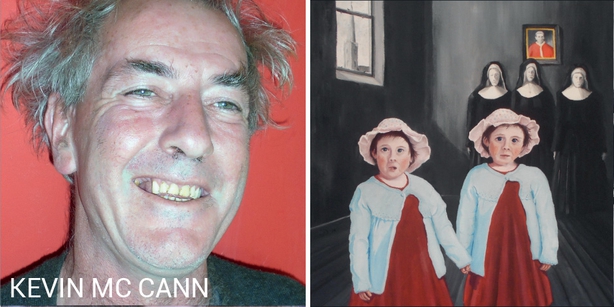 Says Sinead: 'I am always seeking obscurity in an effort to paint what lies just beneath the surface.' 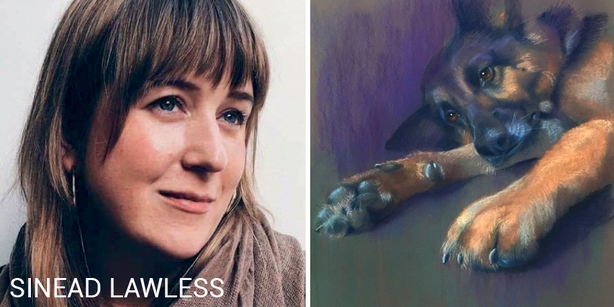 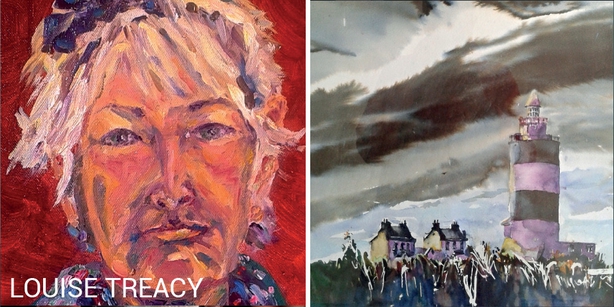 Louise and her painting coat have been scene-stealers since the very first episode: 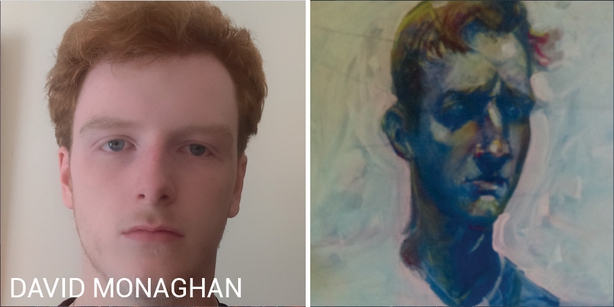 David insists that his masterwork 'Pauline with beloved donut' will one day be finished...

Originally from Poland, adopted Navanwoman Aga says she finds inspiration in the beauty of Ireland. 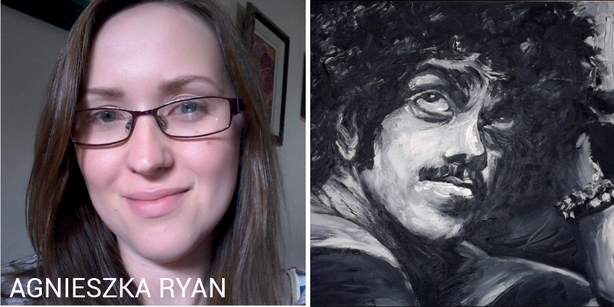 In Your Own Time is touring to the following locations:

Painting the Nation, Sundays, 7.30pm, RTÉ One. Watch all the episodes to date here.