Click above to listen to Ryan Tubridy speak to filmmaker Ron Howard.

Ryan Tubridy was in full-on fan mode this morning, talking to legendary director Ron Howard, about his latest movie, Inferno, based on another novel by Dan Brown. It’s a sequel to The Da Vinci Code and Angel and Demons and it is likely to be another smash hit. “A crowdpleaser”, according to Ron.

But given the man’s diverse and prolific output, it was inevitable Ryan would turn the conversation to his favourite band, and the documentary Howard made about them earlier this year, The Beatles: Eight Days a Week.

Ron has directed an incredible range of movies, from that Beatles documentary to Apollo 13, A Beautiful Mind, Splash, Cocoon and, of course, The Da Vinci Code.

He’s even worked in Ireland, on the movie, Far and Away, with Tom Cruise and Nicole Kidman, and he recalled his time here during the filming of that movie.

“When I ask my kids, who would always go with me on location …. If I say what’s your favourite location of all the adventures we went on, it’s always Dingle. They just thought that was magical. And it was, for all of us.” 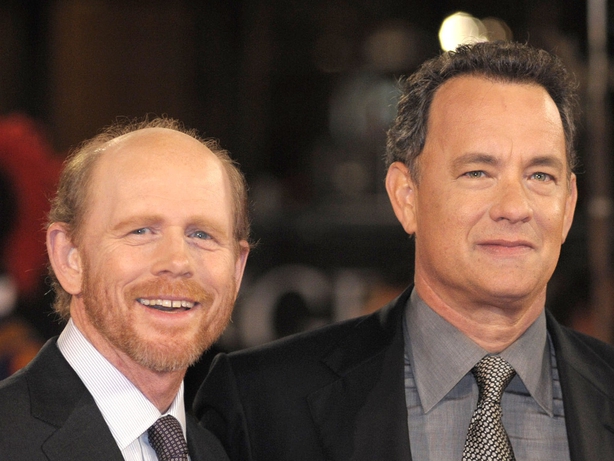 But, at the age of 62, with his children raised and having achieved great success, it seems like Ron is now entering his golden period.

“This is a moment in film and television where everything is blending and merging together. There are more and more ways to get stories done. And for me to be able, in the same year, to work on things like Inferno, also do the Beatles documentary, being an executive producer of the Stephen King movie, Dark Tower, which we are working on, get involved in a mini-series that is coming up for National Geographic, about going to Mars, which is part-documentary, part-scripted…. It’s a rich, creative time for me.”