Du Jingze was born in 1995 in Yantai, China. Trained in a traditional Soviet academic way from the age of 5, Du was taught to focus solely on figurative drawing.

Since moving to Ireland in 2008, he quickly began to learn and absorb the Western methods of image making. In 2011, he appeared on RTE's The Late Late Show for wining a prize in the Texaco Children's Art Competition. In 2015, he became one of the five finalists of Ireland's Canon Young Fashion Photographer of The Year. Du is currently a 3rd year undergraduate student at the National College of Art and Design in Dublin. He is expected to receive a BA in Fine Art Painting in 2017 before going on to further studies. He recently held his first major solo show, Nostalgia, Waves, at Dublin's Pallas Studios.

Melding words and images, Du aims to generate a dialogue, discussing not only the figurative hints and representations, but pushing the painting into a hyperreality of multiple worlds. Thus, creating the feeling of freedom and individuality that Du brings to his personal aesthetic. 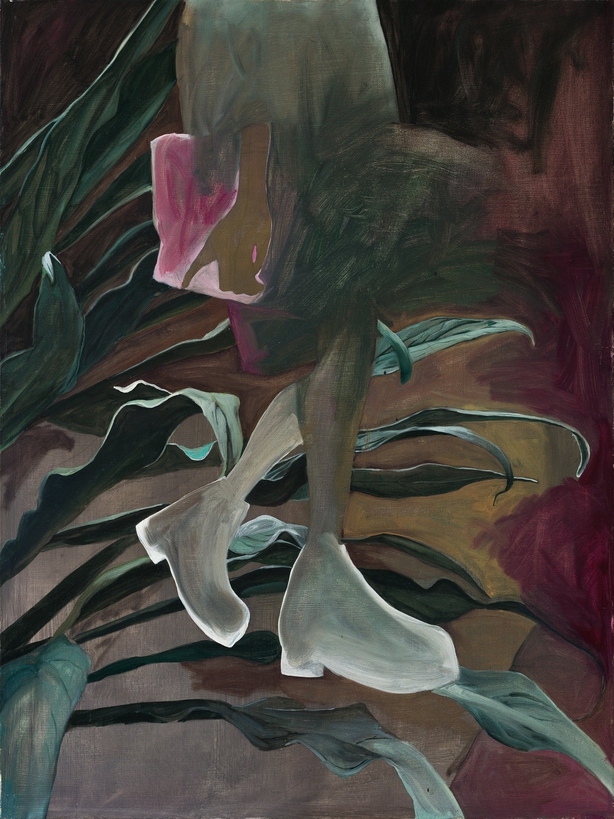 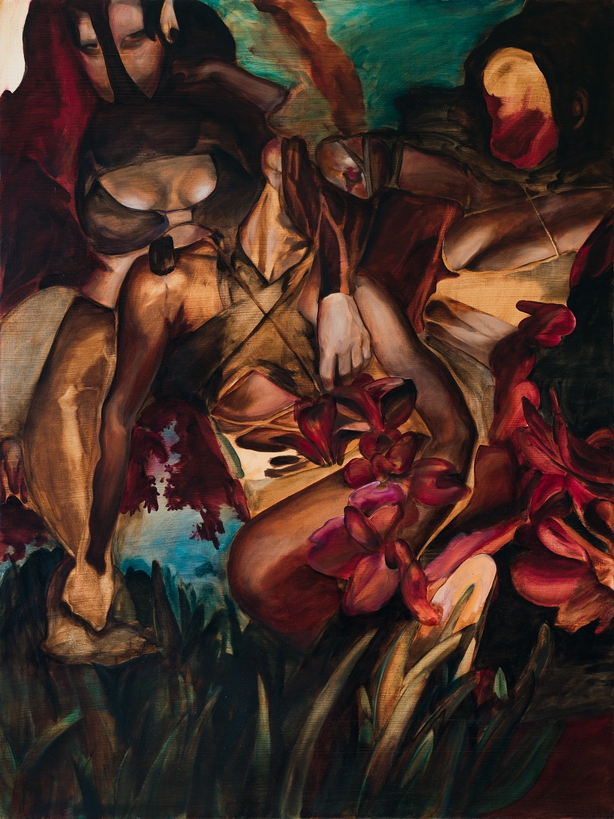 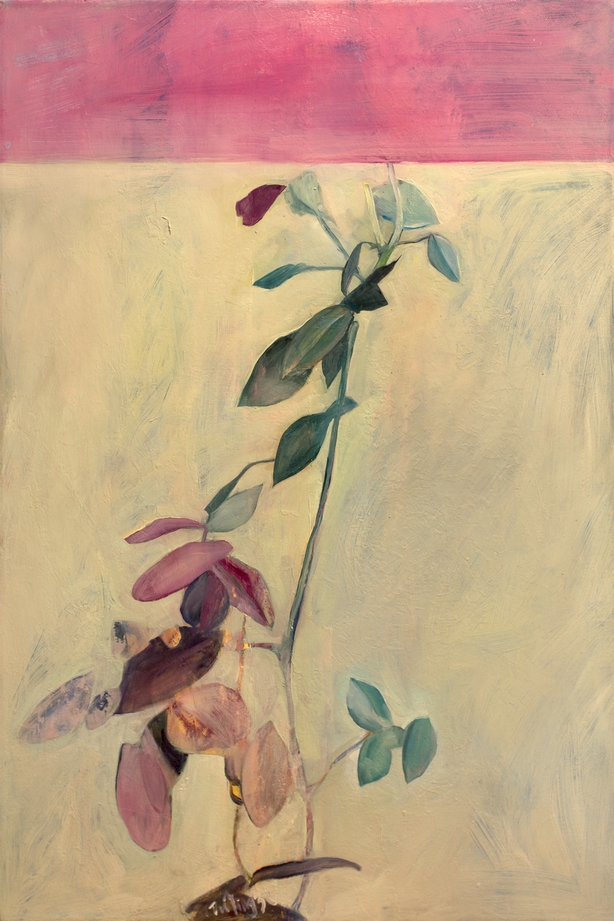 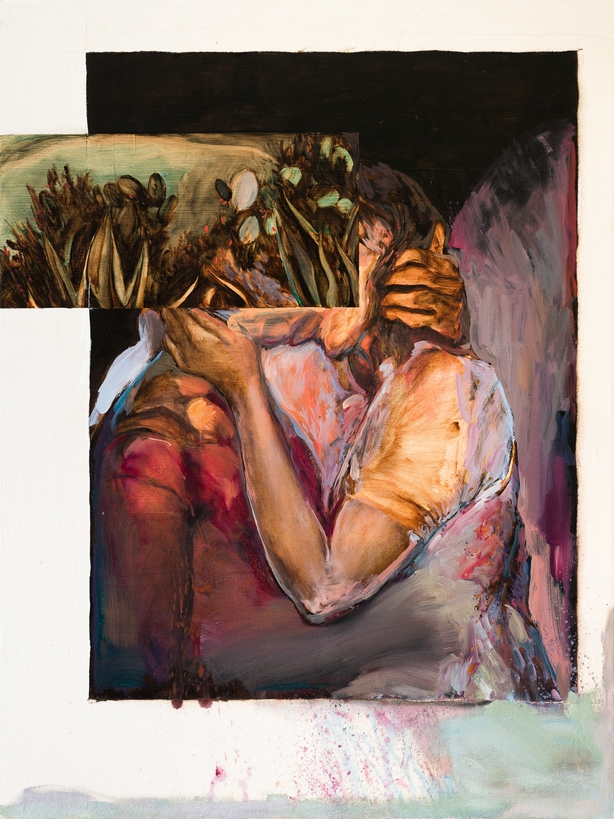 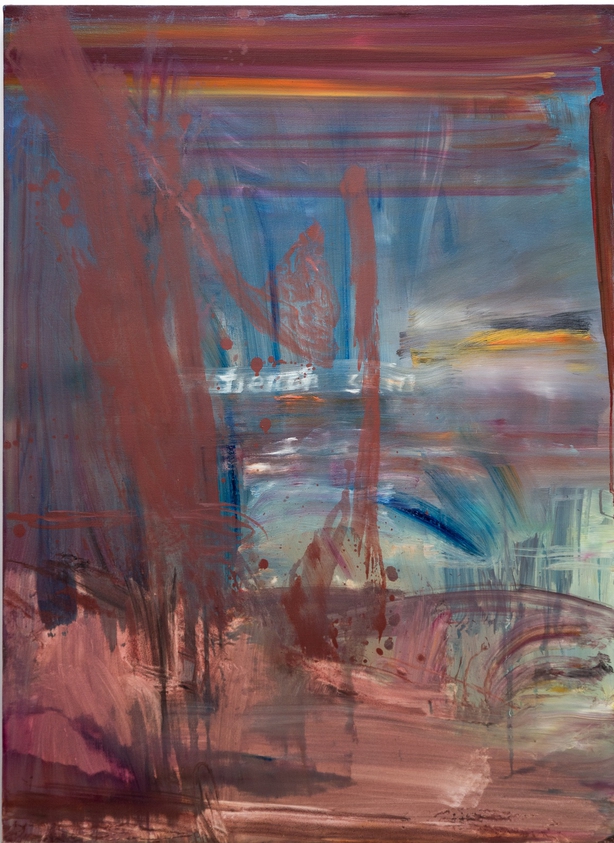 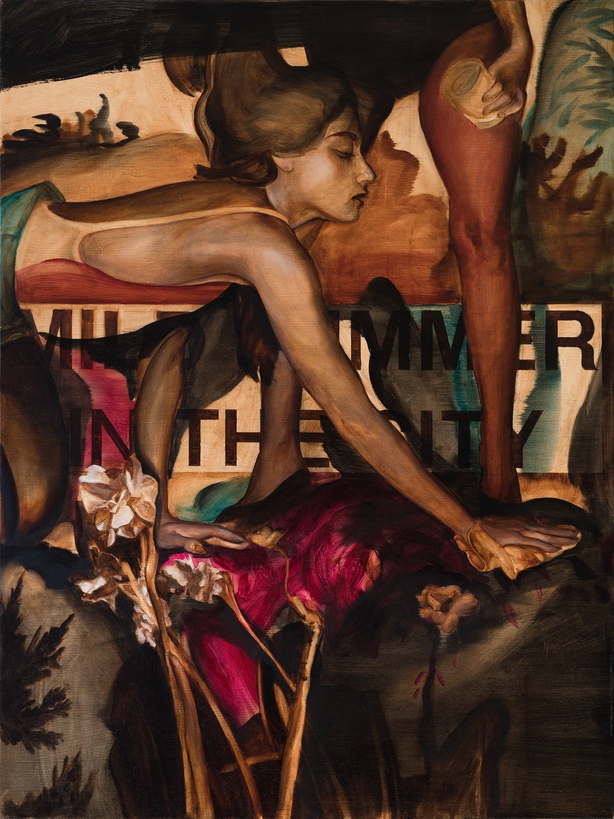 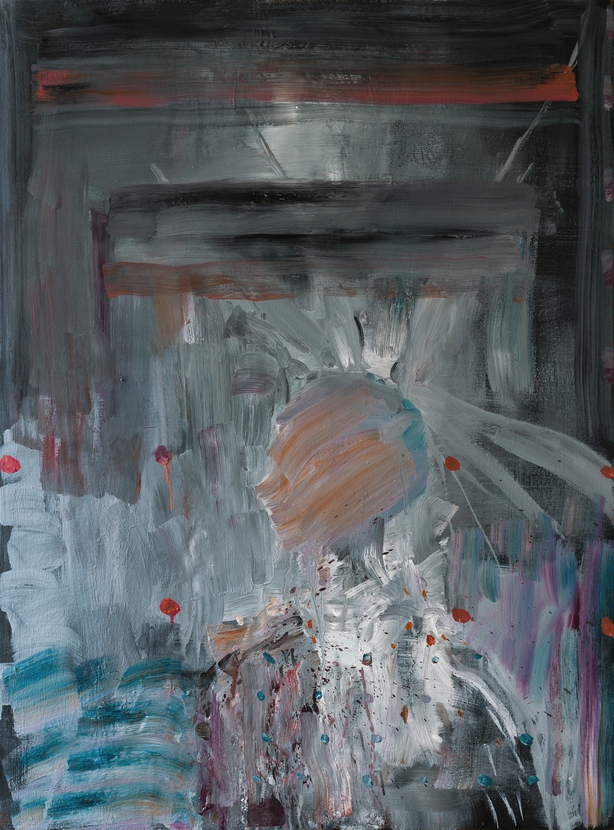 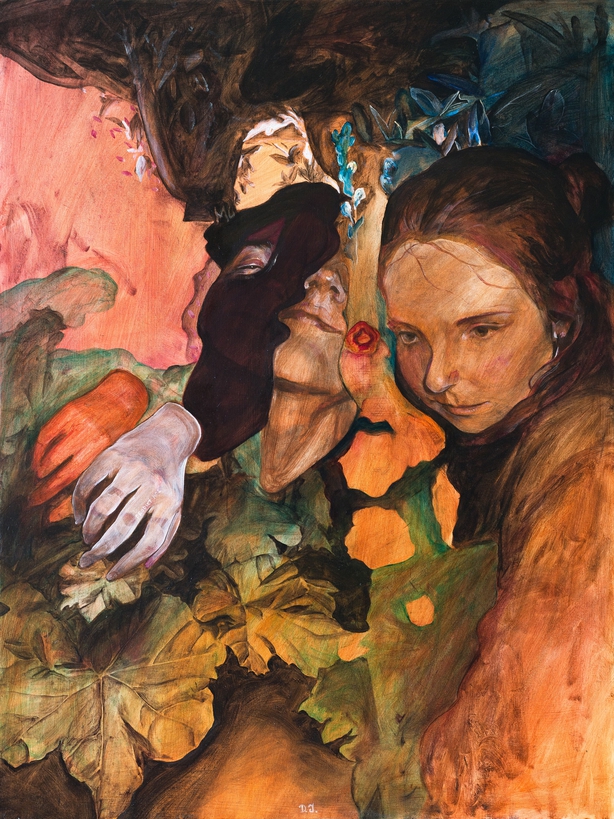 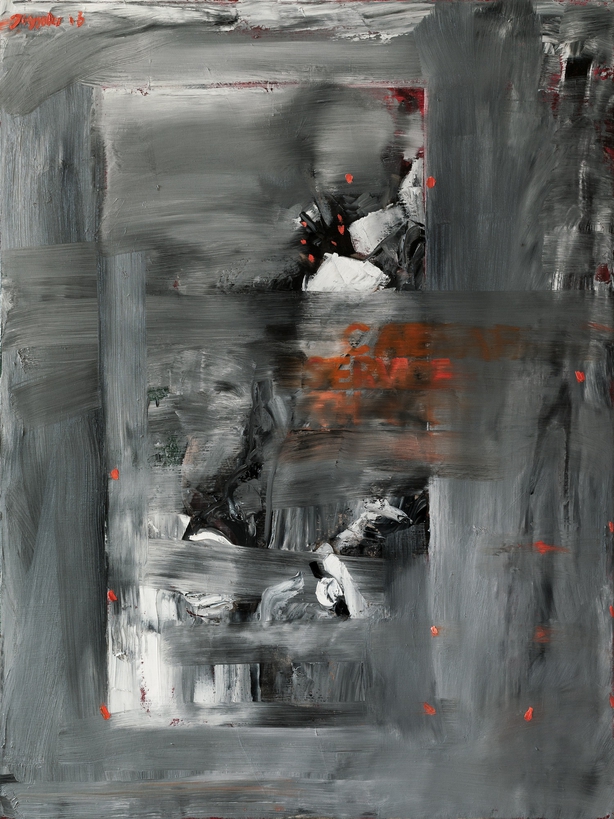 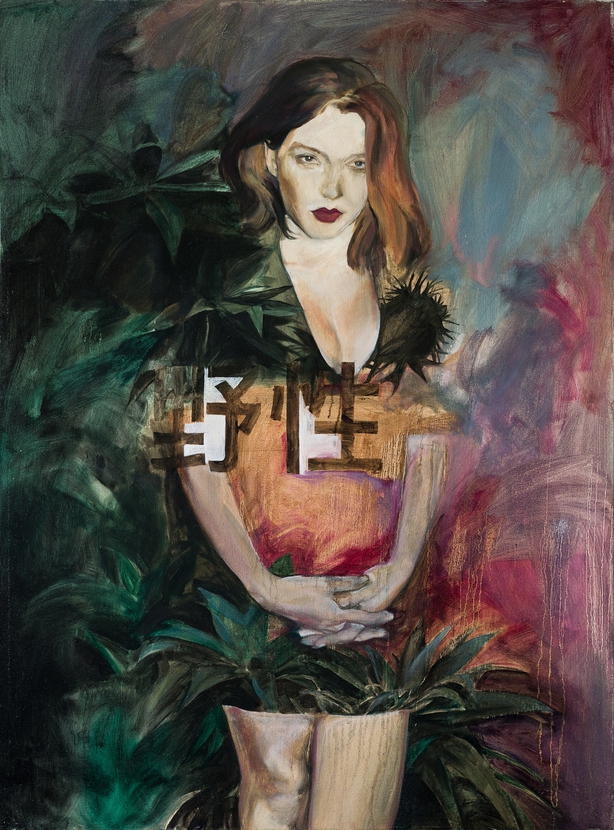