Fair play to RTE, they've finally gone and done it. They literally have us watching paint dry.  #paintingthenation

'Oscillate Wildly' was on the soundtrack to #paintingthenation. That's how classy a show it was.

Prefer this style of TV competition to X factor-y shows, respect for contestants and no bullying people to cry on camera #paintingthenation

Twitter was positively ablaze after the first episode of RTÉ's amateur artist competition Painting The Nation - in case you missed it, you can watch the episode in full via RTÉ Player here.

For their inaugural Exhibition Challenge, our part-time Picassos had to offer their unique take on one of Ireland's most scenic locations: Powerscourt Waterfall, in Co. Wicklow. Let's take a look at who made the grade, and who didn't... 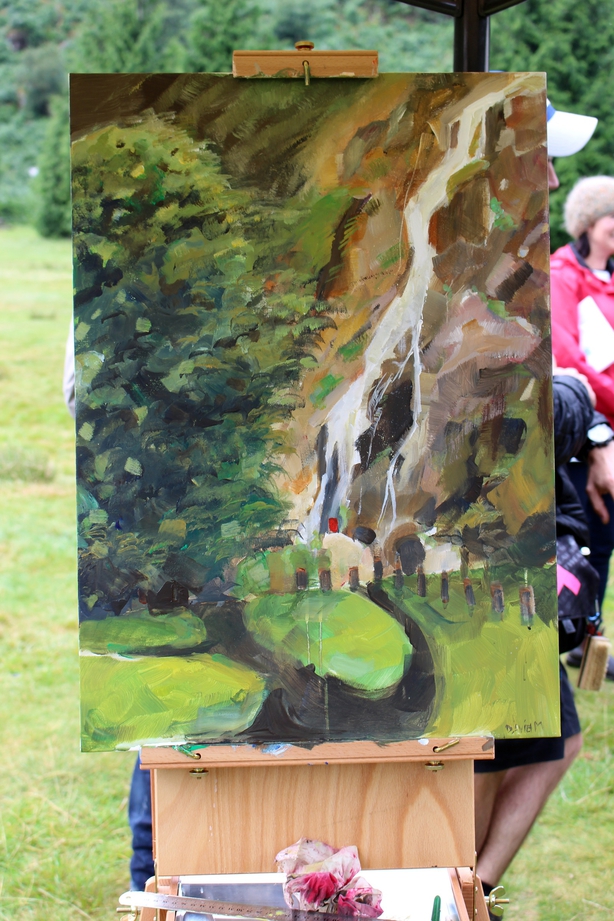 In a controversial move, renaissance man Kevin became the first contestant to pack up his easel: 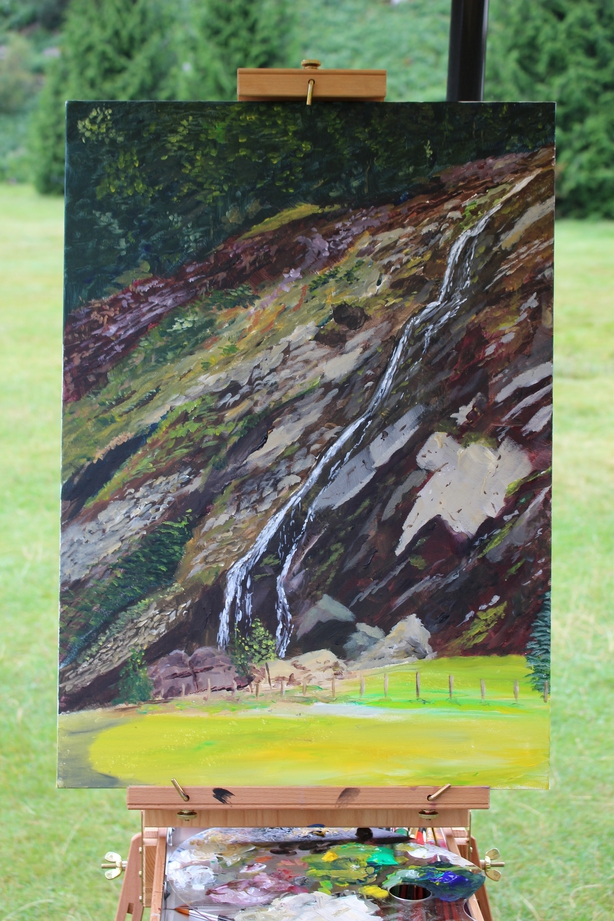 The Best Of The Rest - AGNIESZKA RYAN: 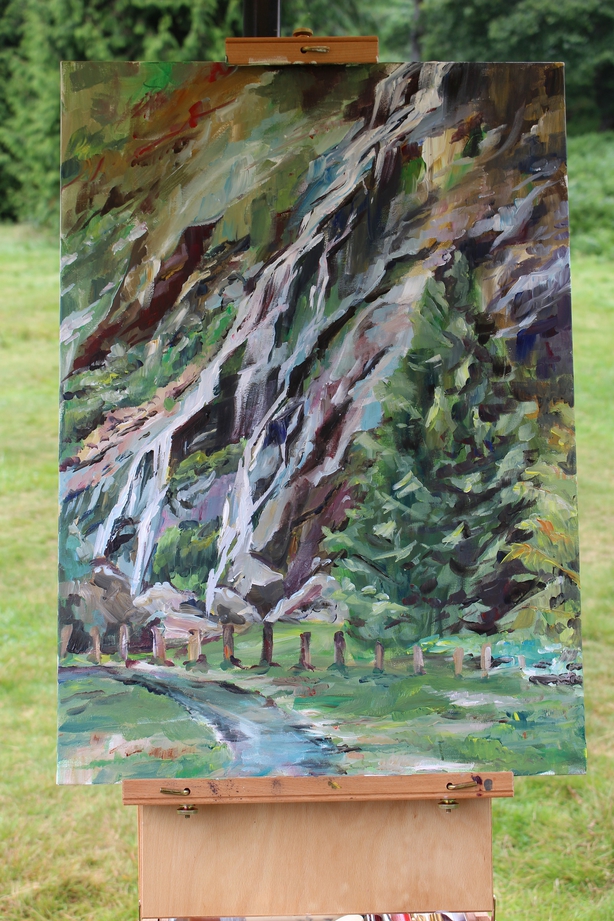 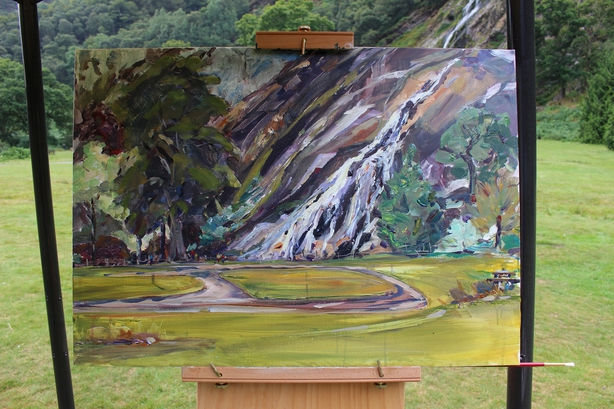 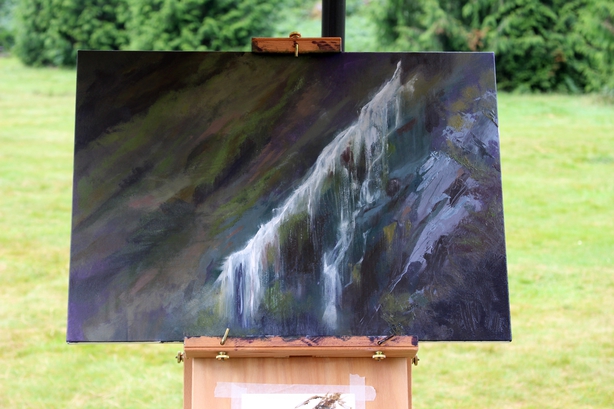 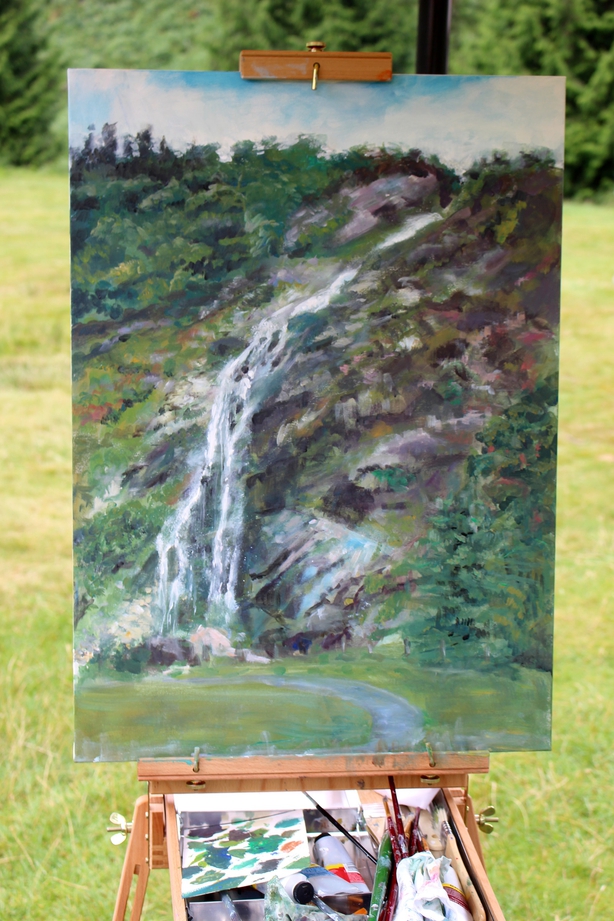 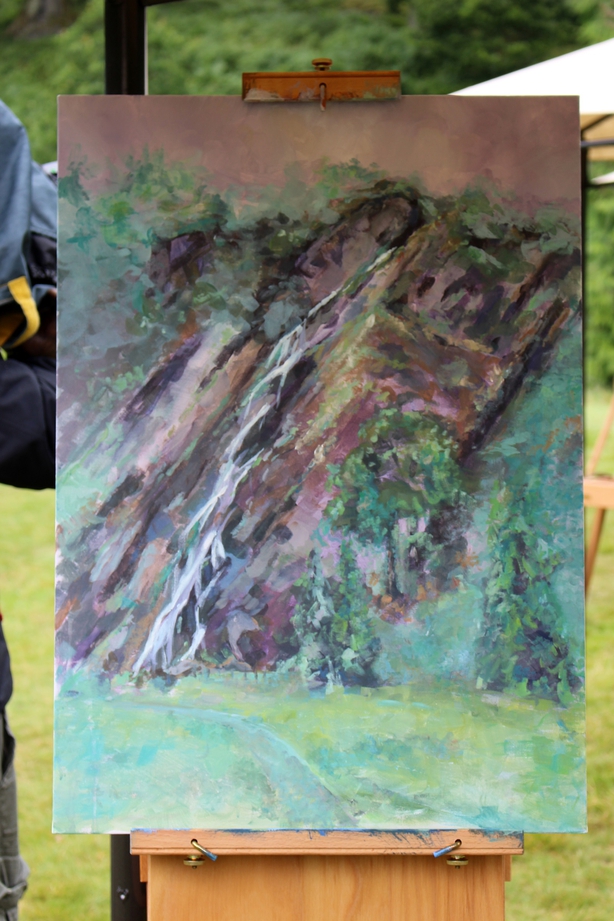 Fancy a bash yourself? Submit your work to Painting The Nation's Big Picture challenge here.