Prolific writer, actor, storyteller and musician Little John Nee is widely regarded as one of Ireland’s leading solo theatre performers - his songs have been praised by the likes of John Prine, and his theatre shows (listen to Sparkplug here) have received critical acclaim internationally. A newly elected member of Aosdána, his latest project is a book of haiku entitled The Apocalypse came on a Friday.

Below, we present a selection from the book's opening section.

All over the computer

Alone among the nettles

On the cotton of white fog

On the hem of sky

Giddy as a pup

Snow and ice on the bog road

My heart full of song 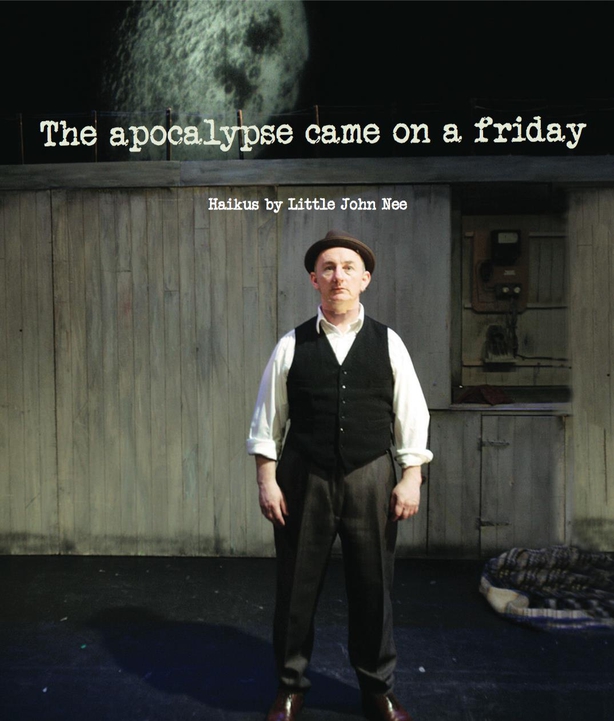