In 1975, Irish immigrant Denis Mulcahy of the NYPD bomb squad  – gathered a group of family, friends and neighbours to start a scheme offering children from Northern Ireland a chance to temporarily escape the violent turmoil of their daily lives.

Watch How To Defuse A Bomb: The Project Children Story here via RTÉ Player.

From modest beginnings, Project Children ultimately brought over 20,000 Catholic and Protestant children to suburban US for summer-long visits where they forged unexpected friendships and found they had more in common with the 'enemy' than they thought.

Now this extraordinary untold story is being brought to the screen in a new documentary by Des Henderson, and narrated by Liam Neeson, entitled How To Defuse A Bomb: The Project Children Story, screening on RTÉ One on Monday July 10th.

The film features choice footage from a '70s American TV film made about the scheme, plus contributions from Bill Clinton, Martin McGuinness and the now-adult children, whose personal stories are positioned within the wider political story of how Washington struggled to deal with Northern Ireland and Irish-America’s complex relationship with home.

"I’m young enough to only remember the last decade of The Troubles," says director Des Henderson, "a decade in which things seemed to get progressively worse in Northern Ireland before they got better. As tough and unnerving as it was to grow up in Mid-Ulster, it must have been nothing compared to growing up in the urban centres of Belfast and Derry during the '70s. It was these same images that prompted a group of friends from New York to intervene in the lives of vulnerable, impressionable kids to try and coax them away from violence and as Bill Clinton remarks in the film "not be educated in the foolishness'".

How To Defuse A Bomb: The Project Children Story screens on RTÉ One tonight, Monday July 10th, 9.35pm. 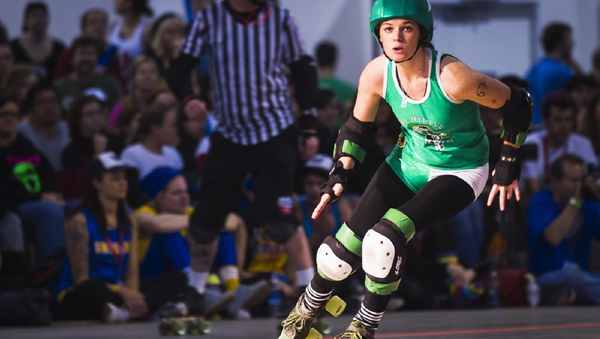 Roller Derby Revolution: the documentary about Irish women on wheels