Mairead Ronan  is back to front the series and join coaches Anna Geary, Davy Fitzgerald, Donncha O'Callaghan and Derval O'Rourke as they put some of Ireland's fittest family teams through their paces.

The programme sees the toughest families in the country take on the most gruelling and physical challenges imaginable.  All of the coaches have one title each apart from Anna who has two titles and is gunning for her third.

The competition begins with 15 families in the first episode where they will be put through extreme endurance challenges in new locations around the country. Once again all roads lead to Croker where the final will take place and where the four surviving families will battle it out to be crowned Ireland’s Fittest Family 2019. Episode one features three heats in Poolbeg, Dublin alongside three eliminators on Kilternan Ski Slope, Ireland’s largest artificial ski slope.

The Rampage eliminator is unlike any challenge ever undertaken on Ireland’s Fittest Family. Families go head to head on the exhaustingly steep course which is broken by a cargo net crawl, rat tunnels and steel barriers ascending in height followed by an ultimate ramp covered in oil that proves to be an incredible struggle for the families to overcome.

Having watched the families take on the challenges, the episode ends with the coaches selecting their top three families from the 12 who have made it through round 1. They all must choose wisely as they know one of these families will go on to be the winner of Ireland’s Fittest Family 2019. 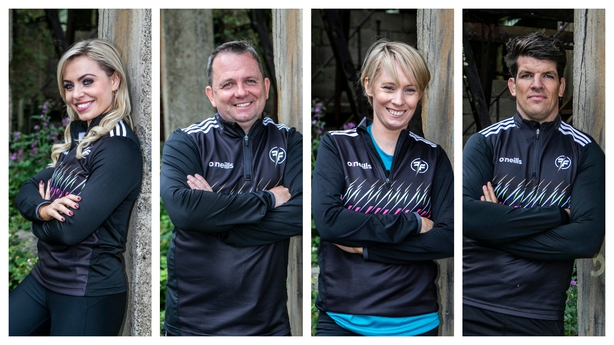