As the saying goes "it takes a village to raise a child".

But can two tight knit Irish rural communities help a pair of city teens get their lives back on track?

Two thirds of Irish children are raised in the city, where some families can find themselves living without the support of a strong community. Along with the usual teenage pressures, growing up in the busy urban sprawl can make city teens more stressed and difficult to live with. And some parents have reached breaking point!

Raised by the tells the story of two city families who need major help with parenting and are taking drastic steps to get it. In a last ditch attempt to rein in their rebellious kids, they're each moving their troublesome teen to the heart of the countryside and allowing them to be raised by the village.

Under the guidance of one of Irelands top child psychotherapists, Stella O’Malley, the problem pair will get a dose of teenage life Irish village style but will the two teens learn to behave better when they’re part of a tight-knit community where the local adults keep a very close eye on what they get up to?

In episode one on Sunday 20th September on RTÉ One,  Warren & Jordan head to Ballintubber in Co Roscommon for a week to see what country life is like on a farm. 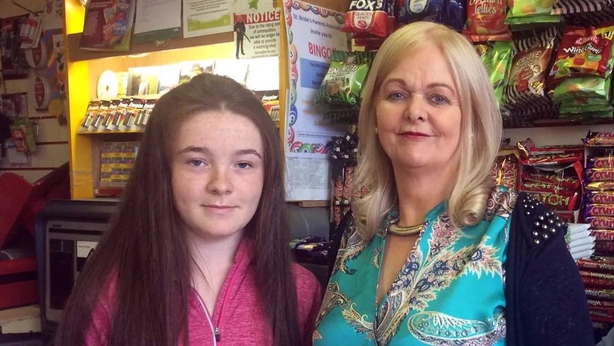