Everything is double - two states, two armies, two judicial systems – and with each of those states working overtly and covertly to destabilise the other, parents and children, brothers and sisters, husbands and wives are all forced to live double lives themselves, and can no longer trust each other. The destruction and collapse of the state is echoed in that of the families and the relationships of our protagonists.  Everyone is fighting for their lives, and for the future.

From the team that brought you Rebellion, Resistance follows those caught up in the vicissitudes of history. 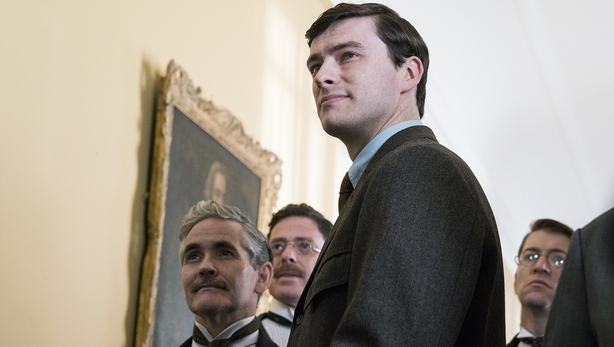