Ahead of the Super Bowl on Sunday evening, we take a look at five players who can change the game in the clash between the Tampa Bay Buccaneers and Kansas City Chiefs at Tampa, Florida.

Having joined the team after 20 seasons and six Super Bowl titles with the New England Patriots, Brady threw 40 touchdown passes during the regular season - his highest total since setting what was then an NFL record of 50 in 2007.

All eyes will be on the seemingly ageless player, whose form could make all the difference as the Buccaneers chase only their second championship and first since lifting the title in 2003.

PATRICK MAHOMES
The 25-year-old Chiefs player has a 44-9 record as a starter and could become the youngest quarterback to capture two Super Bowl titles having guided them to the championship last year - ending the franchise's 50-year title drought.

Mahomes is among the league's best players this season having completed 66.3% of his passes for 4,740 yards and 38 touchdowns in 15 regular season games.

The 2018 league MVP will look to repeat his dominant display in the Chiefs' 27-24 win over the Buccaneers in November where he threw for three touchdowns.

RYAN SUCCOP
The kicker position had been a weak spot for the Buccaneers but Succop emerged as the solution with a superb 2020 season in which he made 28 of 31 field goals and 52 of 57 extra points en route to setting the franchise's single-season scoring record. 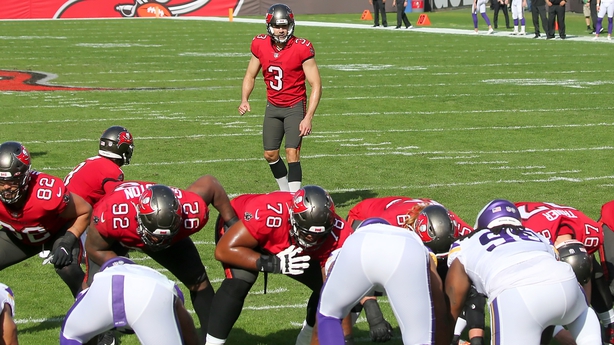 In a tight Super Bowl clash where field goals could make a big difference, Succop will be a vital player and the fact that he is facing his former team on his home field could give the 34-year-old extra motivation.

ROB GRONKOWSKI
Buccaneers tight end Gronkowski could play an important role both in blocking and receiving. A three-times Super Bowl winner, the 31-year-old came out of retirement to join former Patriots team mate Brady and brings plenty of experience into Sunday's championship clash. 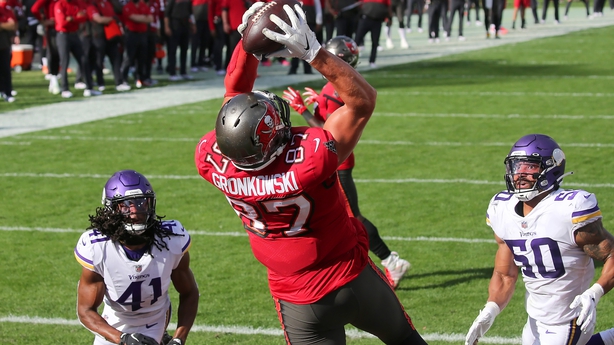 He will be up against Travis Kelce, the first tight end to record five consecutive seasons with more than 1,000 receiving yards.

The Chiefs player is one of the most accurate field goal kickers but has missed seven extra points this season, which will be a worry for his team ahead of what could be a tight Super Bowl contest. 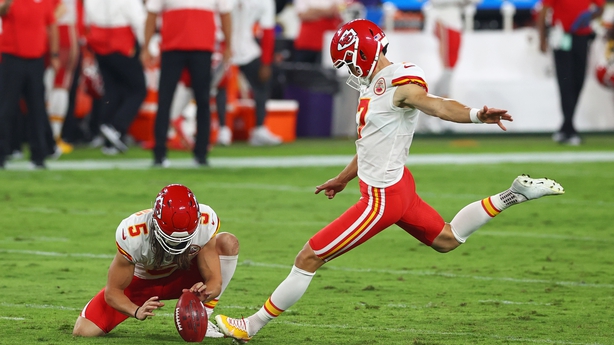