Tom O'Toole has been ruled out of Ireland's Guinness Six Nations meeting with Italy on Sunday.

The Ulster tighthead suffered a hamstring injury in his province's United Rugby Championship win away to the Dragons at the weekend.

O'Toole is yet to feature in this year's Six Nations championship with Tadhg Furlong and Finlay Bealham ahead of him on the depth chart for the opening two games, although he was a traveling reserve against both Wales and France.

The 23-year-old ,ade his debut against the United States last summer and has won two caps, but has consistently been involved in Farrell's squads across the last two years.

The IRFU have not confirmed a replacement for O'Toole in this week's squad to face Italy, with Furlong and Bealham expected to fill the tighthead spots, and Cian Healy and Andrew Porter both having experience in the position if needed.

Farrell will reveal his matchday 23 on Friday, with James Lowe and Jimmy O'Brien both linking up with the squad having impressed for Leinster in their 29-7 win against the Ospreys in Saturday. 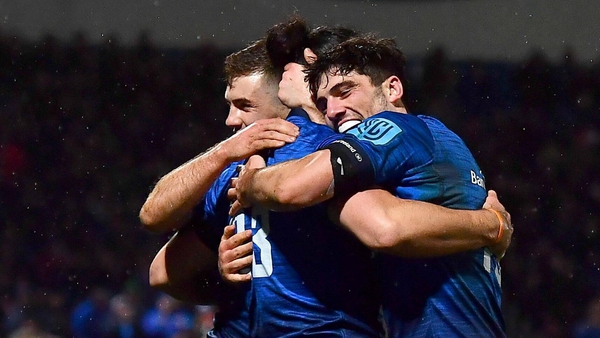 Lowe back in Ireland squad, first call-up for Jimmy O'Brien