Despite a lack of match action for many frontliners, Munster have opted to make a host of changes for tomorrow's game against Connacht.

After the postponement of two games of their tour to South Africa and the Stephen’s Day derby against Leinster due to Covid-19, head coach Johann van Graan might have opted for continuity following their Champions Cup win over Castres.

But the fixture chaos caused by Covid interruptions and the related travel and isolation restrictions has led to seven changes for their first URC game in almost 10 weeks. 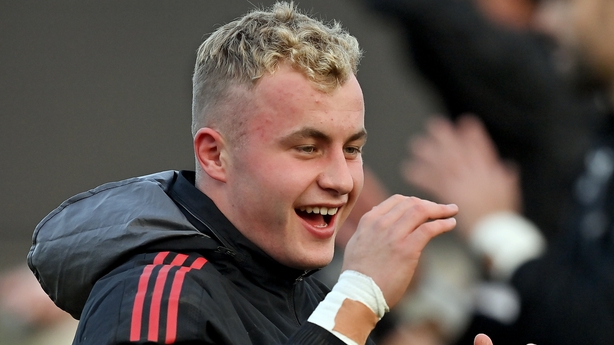 A number of the squad who had to self-isolate in South Africa also had to complete another period of isolation upon their return to Ireland.

Speaking on Wednesday, senior coach Stephen Larkham indicated that it would be a mixed selection.

The Aussie said: "We’ve had to factor that [disruption] in this week as well, just making sure the guys who stayed in isolation for 20 days, [that] we are reconditioning them both mentally and physically and you’ll see that in the selection.

"It’s not just about getting guys out on to the paddock as soon as possible. 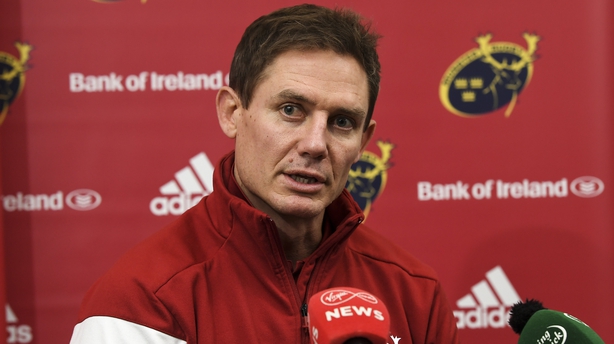 On the subject of the chaotic last two months, Larkham, who will depart his role at the end of the season, added: "There’s a bit of frustration in the fact that we have to make up those games against the Bull, Lions and Leinster.

"There’s going to be a fairly heavy run. But even that Leinster game, to have the four extra days off, guys going into Christmas nice and relaxed, enjoying their time at home.

"They’ve come back in this week nice and refreshed.

"There hasn’t been a lot of frustration [except] for certain individuals, maybe the double isolation was a bit of a trek for them but outside of that there’s been a lot of positives this last month as well." 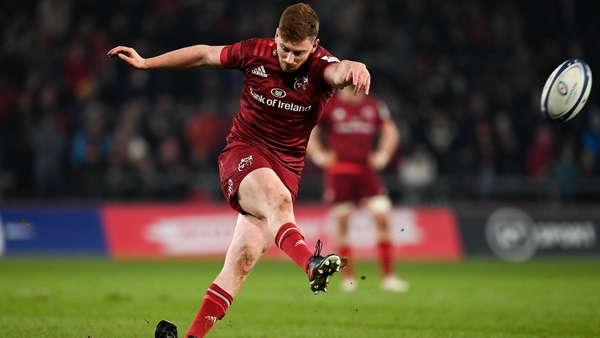 Heavy competition, contract talks and finessing his kicking game - Munster's Ben Healy ready to step up at No 10