Connacht head coach Andy Friend says Jack Carty's new three-year contract is a "great statement" by both the province and the player.

Financial uncertainty around Covid-19 saw the out-half agree just a one-year extension in March of this year, but the 29-year-old has now committed his long-term future to his home province, extending his deal until the summer of 2025.

Head coach Friend says length of the contract gives the province stability, both in renewing other deals, but also when it comes to recruitment.

"I think it's a great statement from Connacht to offer him a three-year contract," Friend said.

"It's also a great statement from Jack Carty to say he's willing to stay for three years. That will hopefully give confidence to others to say, 'well there's a bloke who will no doubt have had offers from other regions but this is where he wants to stay and play three years of rugby'. That can only be a good sign for us.

"I'm really pleased that we've managed to get that signing across the line. I'm absolutely stoked for us as a club and region, but also for Jack, because it's a great sign of loyalty from our sign and his, for the services he's given and what he'll continue to give us."

Carty (below) has played more than 150 times for his home province since his senior debut in 2012, and has thrived when standing in as captain in the province's last two games. 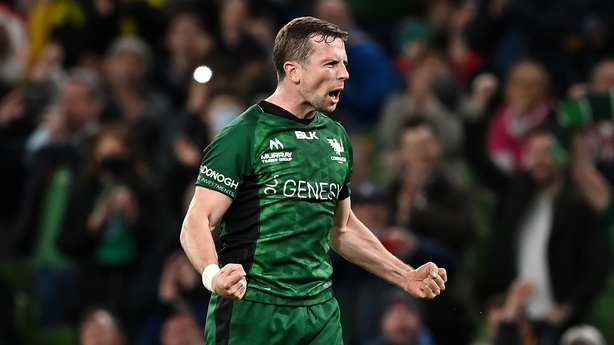 The head coach says it's a huge boost for Connacht to retain his services, when he may well have been in demand elsewhere.

"As we know he's Connacht born and bred and really important in Connacht's future that we keep the likes of Jack Carty here. He continues to grow as a player both on and off the field.

"He's really relished the opportunity to captain this year. He stepped into that with enormous ease and comfort but has taken his game to another level.

"It's a great statement for Jack because the likes of him will be touted around the world, whether it's France, England or other Irish teams. For him to want to stay here is a brilliant sign for Connacht rugby, and a great show of support from Jack.

"He's been in our leadership group since the day I got here, but what's been impressive with him has been that he's always been a leader, but he's now a leader that's stepping up with both his actions and how he challenges other people." 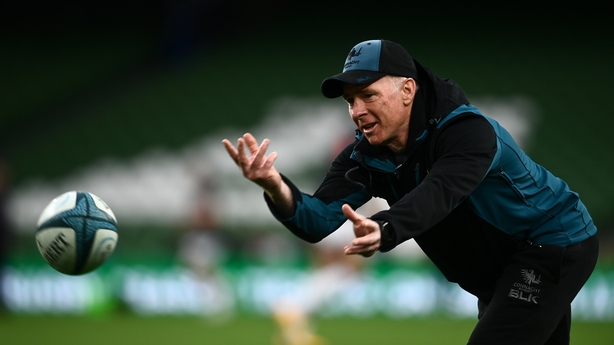 The province return to United Rugby Championship action this Friday when they host the Ospreys at the Sportsground (live on RTÉ2 and RTÉ Player).

The 2016 champions endured patchy form in their opening block of matches, with impressive wins against the Bulls and Ulster, as well as frustrating defeats to Cardiff, Munster and in particular the Dragons.

Bundee Aki will be unavailable for the meeting with the Welsh side on Friday night as he nurses a knee injury, while centre Tom Daly has been ruled out until the end of January following a knee injury he suffered in their 36-11 win against Ulster last month. 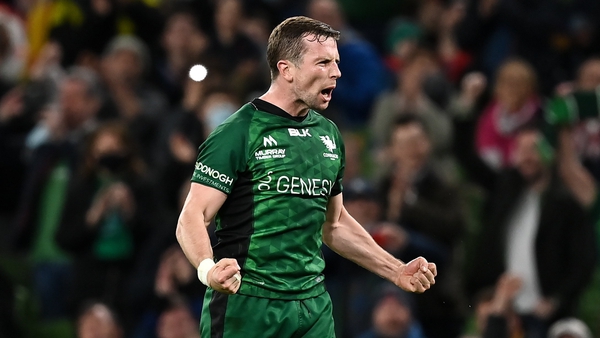