McGee, who was encouraged by a huge home crowd, saw off number one seed and 2009 winner Charles Antoine Brezac of France.

Brezaz, who is currently ranked 257th in the world, was outplayed throughout the match.

McGee stormed into an early lead in the first set, before going on to seal the set 6-3.

The Frenchman registered an early break in the second, leading 3-0 at one stage, but McGee cranked his performance up a notch after that to win six games on the trot and claim his first Futures title. 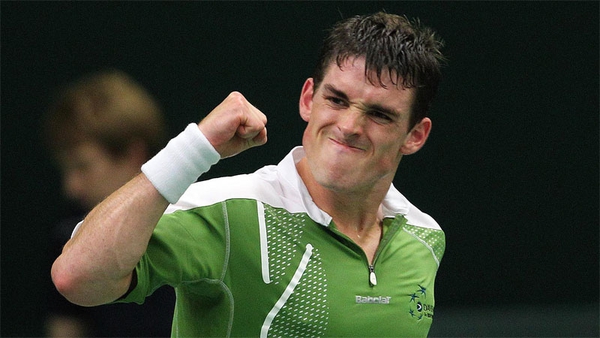 McGee through to Irish Open final