The second-seeded Russian has a perfect record at this hard-court tournament and her confidence showed as she battled back from a set down to see off the world number six 2-6 6-2 6-3.

The deciding set swung in Pavlyuchenkova's favour when she broke her Serbian opponent to lead 4-3, before holding in the next and securing a second break to improve her record at Monterrey to played 10, won 10.

Pavlyuchenkova also enjoys the distinction of having won all the WTA finals she has contested - two in Monterrey and one in Istanbul - and was thrilled pick up another title.

‘Last year I said this was very special for me, but this one was also very special, maybe even more,’ the 19-year-old said.

Jankovic was thwarted in her bid for a 13th WTA title but conceded Pavlyuchenkova was the deserved victor, saying: ‘It's a great city and I felt amazing here.

‘Congratulations to Anastasia, she played so well tonight. She was the better player.’ 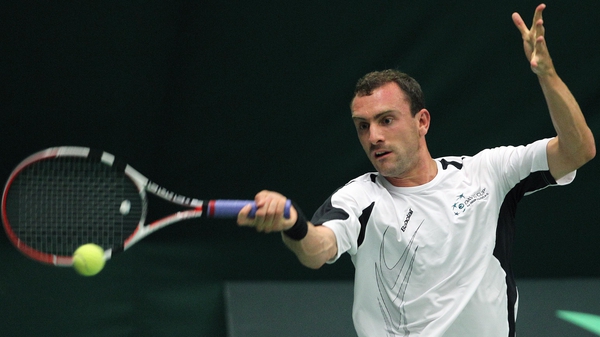