Roger Federer will not play for Switzerland in their Davis Cup play-off against Kazakhstan which starts on Friday.

The 29-year-old has decided to miss the match in Kazakhstan, which will decide which country will stay in the world group next year, to rest.

Federer said on his official website: 'I have decided not to join the Davis Cup team to Kazakhstan. I need some extra time to relax after the intense weeks in North America so I can finish the year strong.'

He reached the semi-finals of the US Open earlier this month, and before that won the Cincinnati Masters and lost in the Toronto Masters final. 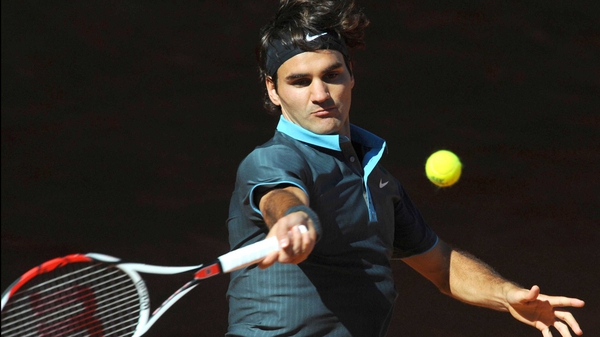 Federer to face Djokovic at US Open