We don't exactly need to get the calculators out to deduct that Portugal are laced with the kind of quality only a lot of money can buy.

But after Cristiano Ronaldo's sensational return to Manchester United last Friday, we said we'd do it anyway.

That transfer is actually small fry in terms of the figures traditionally involved with Ronaldo, but it was yet another reminder that the Republic of Ireland's Group A opponents are in a different galaxy to Stephen Kenny's men when it comes to star power.

Portugal are without Renato Sanchez (linked with a €40m-plus move to Liverpool earlier this summer) and Joao Felix (who made a €126m move to Atletico Madrid in 2019) on Wednesday. They will cope. 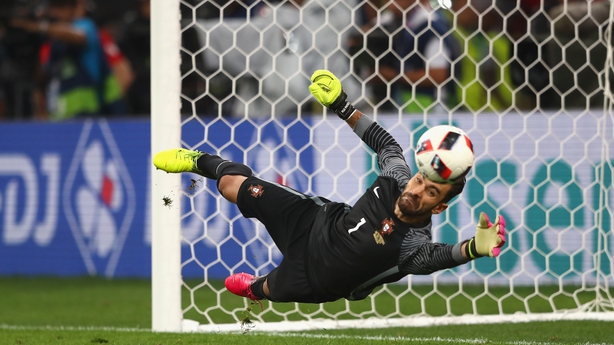 The 33-year-old arrived to Wolves from Sporting Lisbon for a decent chunk of change - £16.2m back in 2018 - and THEN moved to Italy this summer with a reputation as a very solid operator. He only had a year left on his contract with the English midlanders so the fee Roma were willing to splash out for his services is not inconsiderable.

One of Pep Guardiola's highly expensive full-back acquisitions, Cancelo' already had a big-money move behind him by the time he moved to City. In 2018 he joined Juventus from Valencia for £35m.

The wily veteran's last major move came all the way back in 2007 when he went to Real Madrid from Porto for £27m. After a decade's service with the Spanish giants he went on a free to Besiktas and then on another free back to Porto in January 2019.

A huge signing for City at the time and the man credited with finally sorting out the issues they'd had at the back since Vincent Kompany's departure. Dias went on to with the Player of the Year award in his first campaign in the Premier League.

Born in France but playing for the land of his father's birth, Guirreiro moved to Dortmund five years ago and was a real favourite of Thomas Tuchel, who used him in a variety of positions. Chiefly a left-back, Guirrerro's value lies in his high energy and versatility - though he has been injury prone. 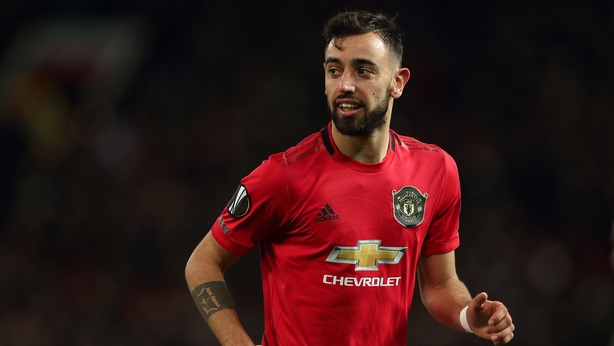 The player who completely rejuvenated Ole Gunnar Solksjaer's Red Devils upon his arrival from Portugal a year and a half ago. Fernandes is that most precious of commodities - a midfield playmaker who can score a lot of goals. He came at a hefty price but Fernandes' value has gone up significantly since he moved to Manchester.

Palhinha's big move may soon come with Spurs reportedly ready to offer €20m for the defensive midfielder. He was an important part of Sporting's title win last season and also got his fair share of minutes at the Euros.

Moutinho had moved to Monaco from Porto for £22.5m in 2013 so he was something of a steal for Wolves at the time, albeit he was the wrong side of 30 and had a reputation for being a bit difficult. It's 16 years since he made his international debut but with Sanches and Felix both on the injured list, he's likely to feature against the Irish.

Having come to fore in a great Monaco side, Manchester City went big to lure the spiky midfielder to the Etihad. There had been suggestions he was offered as a makeweight in City's efforts to sign Harry Kane from Spurs but that deal, as we know, didn't happen.

Many Wolves fans felt Liverpool had paid over the odds for Jota when he headed to Merseyside last year but he's gone up a level since, displaying a useful knack of plundering important goals even when he's seemingly drifted out of games.

He could break international football's all-time scoring record against Ireland [gulp], though he may be a slight doubt after picking up an arm injury in his final training session with Juventus. Ronaldo joined Real Madrid from United for £84.6m in 2009 and then headed to Juventus in 2018 for over £100m. We doubt this latest transfer fee will weigh heavy on his shoulders. 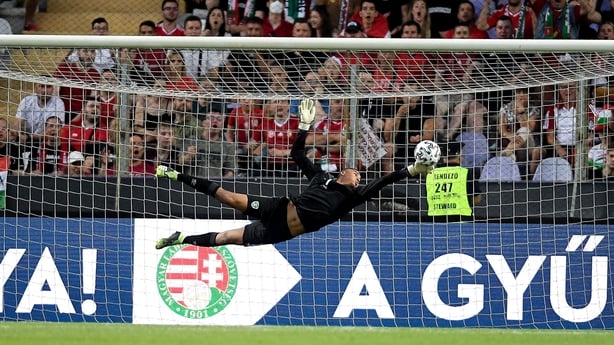 Still a City player but currently on loan at Portsmouth, Bazunu isn't yet out of his teens so there could be a high-profile move or two ahead of him in time. It'll be him or Liverpool's Caoimhin Kelleher between the posts - the Corkman will have to move away from the Reds at some point to progress his experience. When the time comes, there will be suitors.

The Everton fans still sing about bargain of the decade their club got when they brought the Donegal man across the water 12 years ago. He remains an integral player for club and country.

The Blades got Egan for a snip three years ago. They'd make a nice profit if they cashed in on the defender this window but new boss Slavisa Jokanovic is less than keen for that to happen. He'll be crucial to their hopes of getting back to the Premier League after they went down last term.

Duffy remains at Brighton having endured a torrid time at Celtic on loan last season. It looked like his days were numbered at the Seagulls but he's returned from pre-season refreshed, fit and in form. 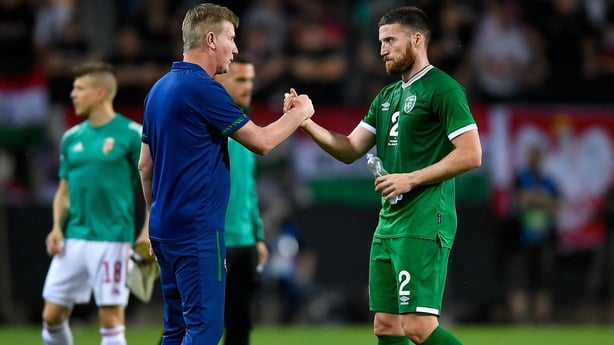 The arrival of Nuno to Spurs is good news for Doherty who wasn't really fancied by Jose Mourinho, even though he did bring the ex-Bohs man to London a year ago. He just never seemed to trust him. A reunion with his former manager might just see him regain his old spark.

Burnley forked out over €12m for Hendrick when he was at Derby County in 2016 - then a club record fee - and got four good years out of the Dubliner before he headed to Newcastle a year ago on a free. Things have stagnated for him at St James' Park but Steve Bruce remains a fan, singling him out for praise after the Carabao Cup defeat to the Clarets last week.

Hourihane has just completed a loan move to Sheffield United having done so well with Swansea during the second half of last season. Caught in the purgatory of regularly standing out in the Championship but not being able to break into the Villa side now they're an upwardly mobile Premier League outfit. 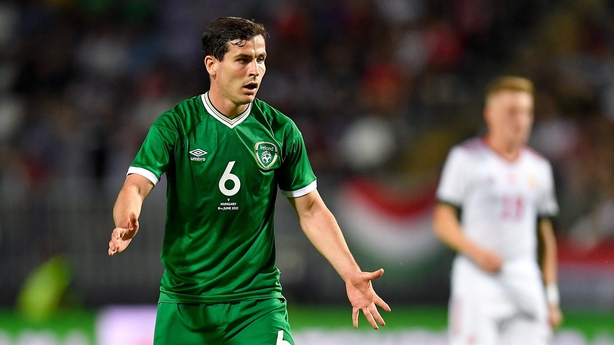 West Ham fans loved him. Charlton fans loved him. And now Vincent Kompany loves the hardy midfielder who he's described as being "tough as iron". The move to Belgium has been good for Cullen, who is finally getting a steady run for his country.

Now 32 and well travelled, McClean dropped a division to join from Wigan after things went a bit sour at Stoke. He scored on his debut - in fact his second debut for the Latics , who he played for between 2013 and 2015 - and he'll hope for more minutes than he's enjoyed over the last year.

Loan spells at Millwall and Ipswich had mixed results for Parrott, who is now at MK Dons where he's started well. The ultimate aim to is to crack it at Spurs and there's still plenty of time for the talented attacker to prove he can do that. He needs a big season.

Another one who moved to England from schoolboy football in Ireland, Idah is very well thought of at the Canaries. The Ronaldo fanatic is about to get the chance to see his boyhood hero up close and personal. 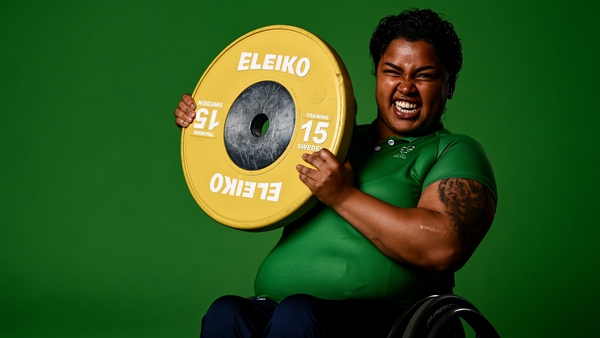