Ghana coach Kwesi Appiah has praised the unity and discipline in his squad, which completed a second week of training for the World Cup and is set to be pruned for the trip to Brazil.

"The unity is so great and discipline is very high. Discipline plays a big role, if you want to be successful, 100 percent lies with the players' behaviour and so far it has been good," he said in Arnhem, where the Black Stars are preparing ahead of Saturday's international warm-up against the Netherlands in Rotterdam.

“Everybody is attentive to whatever is taught in training. Everyone tries to do whatever he can and for me, it's good for the team and I am really impressed."

Appiah will drop three players from the current 26 for the final World Cup squad before the 2 June submission deadline, and on Sunday the team will travel to Miami for the last stage of their preparations.

Ghana have organised three separate training camps - at home in Accra, in the Netherlands and in the US - in marked contrast to their relatively chaotic arrangements ahead of previous World Cup appearances.

The coach said in the past, players often had reasons to complain about their preparations but it was different this time around.

"We've learned from previous World Cups and have made sure everything has been put in place so they don't have cause to complain," said Appiah.

Ghana begin their Group G campaign against the USA in Natal on 16 June before playing Germany on 21 June and Portugal on 26 June. 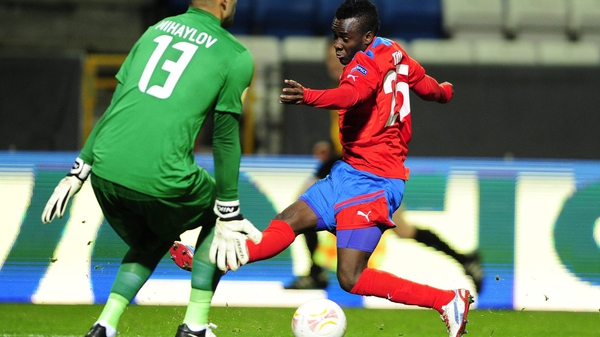