Rafael van der Vaart has been ruled out of the World Cup for the Netherlands with a calf injury.

The 31-year-old has suffered a dismal season, blighted by a series of problems, and has now seen it capped with more bad news.

A statement on the Dutch FA's website confirmed the 109-times capped midfielder would not be in the final 23-man squad, which is due to be named on Saturday.

"Rafael van der Vaart will miss the World Cup in the Brazil," the statement said. "The Holland international has a calf strain in his right leg.

"Coach Louis van Gaal has therefore decided not to include him in the final selection."

Former Tottenham player Van der Vaart was the most experienced player in the Dutch preliminary squad, but had already suffered an illness prior to his injury as he struggled to press his claim for inclusion. 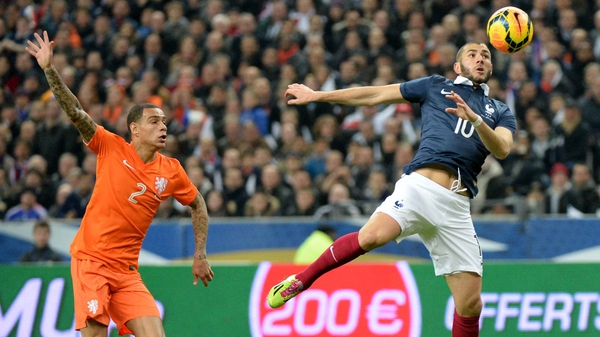