Striker Asamoah Gyan is confident Ghana can overcome the loss of Michael Essien and make a success of this summer's World Cup.

The Chelsea midfielder was last week ruled out of the tournament in South Africa due to a knee injury.

Essien was expected to play a key role for the Black Stars, but they must now cope without him, just as they did in January's African Nations Cup in Angola.

At that competition they still managed to finished runners-up and Gyan, who has scored 17 international goals, is certain Ghana can still perform well without their talisman.

'We have an all-round team,' he said. 'I'll take you back to Angola where we lost some players but the team was able to make the final.

'As a group we are okay but we lost him (Essien) so we just have to concentrate on the future.'

The 24-year-old, who plays for Rennes, has no doubt they can succeed at the World Cup.

Gyan added: 'The Ghana team are a united one. We don't put anyone ahead of anyone, we are a team. When we are on the field, we play our football.

'For us that is the most important thing. We make sure that we don't put pressure on any individuals.' 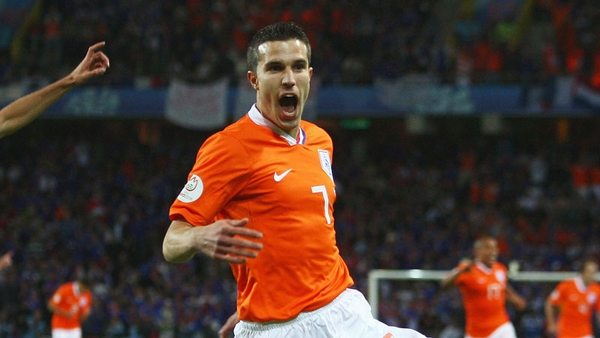