Liverpool's Dirk Kuyt sent Holland on their way to a crushing friendly victory over disappointing Ghana in Rotterdam tonight.

Asamoah Gyan netted for the Africans.

Coach Bert van Marwijk made three half-time substitutions and the Dutch struggled to make the game safe before Van der Vaart finished off a one-two with Mark van Bommel on 73 minutes.

Ghana pulled one back through Gyan before a long-range effort from Sneijder and a late penalty from Van Persie wrapped up a convincing Dutch win. 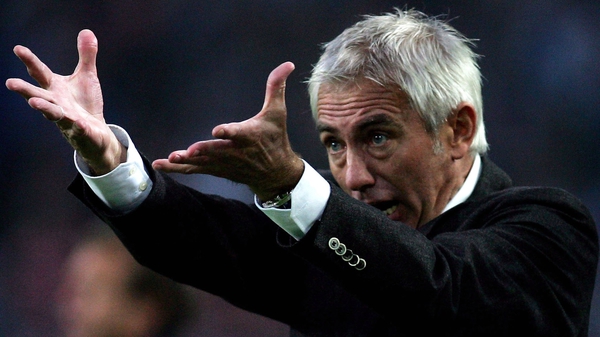