The international window has filled the League of Ireland mid-season void.

It also provided former Dundalk goalkeeper Gary Rogers and St Patrick's Athletic stalwart Johnny McDonnell - appearing on the RTÉ Soccer Podcast - with the perfect chance to select their team of the season so far.

Here's the XI the lads settled on. 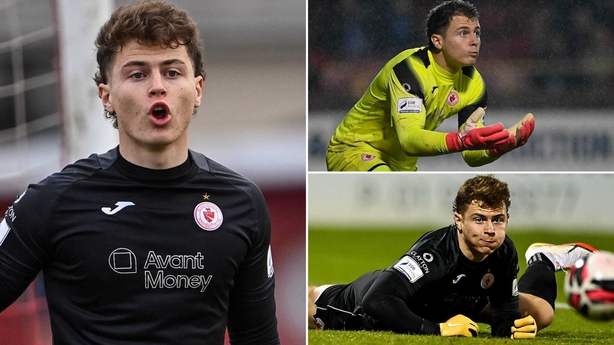 McGinty has endured another solid season between the sticks at the Bit O'Red. It’s been a mixed bag for the team in general after the sacking of former boss Liam Buckley, however the former Irish under-21 shot-stopper has maintained a level of consistency and is now regarded as one of the top 'keepers in the league. Rogers described him as "so important to Sligo Rovers. In some of the big games he’s been excellent."

There was no mention for James Talbot despite his call-up to the senior Ireland team. 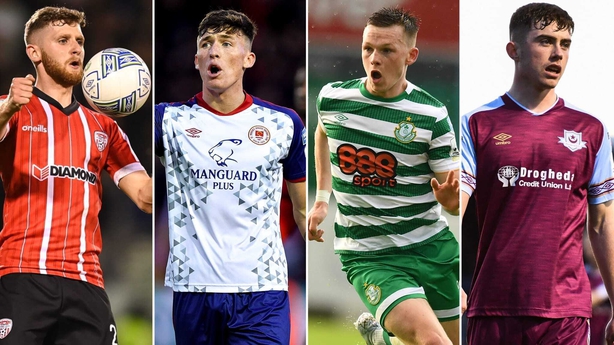 Ronan Boyce has been in superb form for Derry City this season. The flying full-back has had three goals and two assists so far in 18 appearances and has been one of the reasons as to how Derry have been challenging at the top end of the table.

Joe Redmond "is nailed on for me," said Rogers. Redmond made the move south from Drogheda United to join his former boss Tim Clancy at St. Patricks Athletic and it’s proven to be a success. A tall, rangy centre half who is quick on the turn and comfortable in possession has provided a stability for the Pat’s defence in the absence of Lee Desmond who left at the end of last season. Redmond has also been called up to the under-21 international squad and continues to excel at Inchicore.

"Sean Roughan has been excellent at Drogheda," added Rogers.

On a half season loan deal from Lincoln City, the Swords man earned man of the match in a home derby win against Louth rivals Dundalk FC.

Roughan offers good balance as a centre-half, comfortable on his left foot with a good eye for a pass that can break lines, he will be a miss to the Drogs for the rest of the season.

Andy Lyons made the controversial decision to move across town from Bohemians to Shamrock Rovers along with making a move across the pitch, playing usually on the right for Bohs, he now usually takes his place on the left side of a back three or back five. Lyons has notched five goals for the Hoops so far this season and will hope to earn a spot in the starting eleven for the under-21 international side. 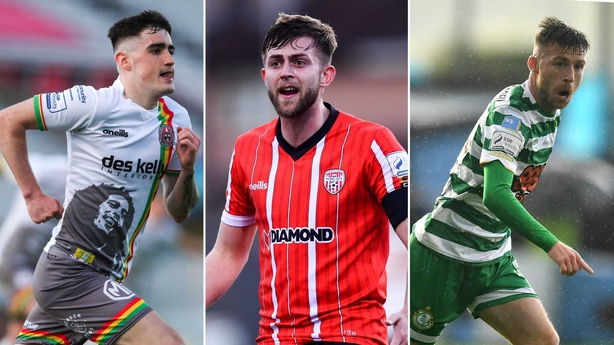 Will Patching has become somewhat of a free kick specialist at the Candystripes. A cultured midfielder who has found his home at Derry after a challenging spell at Dundalk, the Englishman has turned into one of the league’s best midfield players.

Dawson Devoy turned down a move across the water to MK Dons in the close season, but prying eyes will surely be looking at luring the Bohs number ten away from Phibsborough yet again in the summer window.

The Ashbourne native has developed his game from being a more advanced midfielder to one who is at the base of attacks in deep-lying role. Pirlo-esque.

When Jack Byrne made the move to APOEL, eyebrows were raised but the senior international has found his home once more in Tallaght Stadium. Despite a somewhat sluggish start to his second spell under boss Stephen Bradley, Byrne has improved with game time and helped shoot his side 8 points clear of the rest at the top of the table. He’ll surely be banging on Stephen Kenny’s door for a call-up once more. 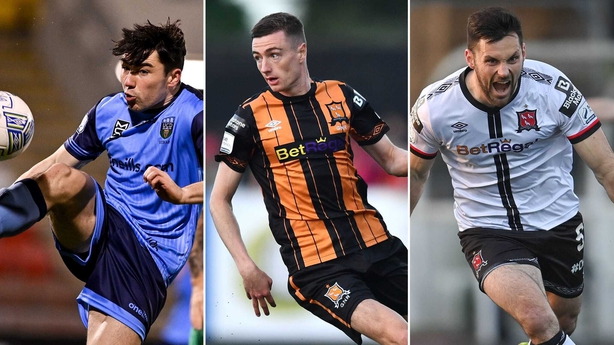 The panel have opted with one in attack, leaving two attacking wingers and an out and out striker.
Firstly, either side of number nine, comes a Dundalk man.

When Daniel Kelly missed chunks of last season, the Lilywhites suffered. This season, in the main the Ringsend winger has managed to keep his injury woes at bay.

With five goals and three assists mainly coming from the wide positions, Kelly has been one of the reasons the Lilywhites are competing for Europe and perhaps a league title.

During the second lockdown Liam Kerrigan took on extra shifts at his local supermarket to help with balancing a football career and an education. Since then, he hasn’t looked back. Excelling in an impressive under-21 performance against Montenegro along with grabbing a goal, Kerrigan has been one of the standout young players in the league this season.

Galwegian Hoban just loves scoring goals. He’s got eight goals to his name so far and one assist, a constant thorn in the side of defenders.

Few would have tipped Stephen O’Donnell’s men to challenge for a title after a tumultuous season last year, but with Hoban in the team there are few better goal-scorers in the division in the last 20 years.

Hoban continues to lead the line and be the focal point for the Dundalk attack. He was there for the glory years; can he be the one to take them back?

RTÉ Soccer Podcast: Ireland vs Ukraine preview and U21s on the brink of Euros dream