Pierre-Emerick Aubameyang edged closer to completing his move to Barcelona after Arsenal confirmed he had left the club by "mutual agreement".

The 32-year-old former Gunners captain was pictured training with his prospective new team-mates after arriving in Spain on Monday.

Confusion reigned, however, when no agreement was reached as deadline day passed but his release by Arsenal now makes him a free agent.

"Pierre-Emerick Aubameyang has left the club by mutual agreement," said a statement from the club.

"We wish Auba all the best for the next chapter in his career and thank him for his contribution to the club."

The Gabon international returned home early from the Africa Cup of Nations due to health reasons but has not played for Arsenal since being disciplined by the club in December.

He had been linked with a loan move this January, with Barcelona among a number of European clubs who had shown an interest, as well as teams based in the Middle East.

It is understood that talks progressed with the La Liga side during Monday and a deal, releasing him from his £250,000-a-week basic salary at the Emirates Stadium, means he can join the Catalan giants outside of the transfer window.

Meanwhile, after securing the services of Donny Van de Beek on loan from Manchester United, new Everton boss Frank Lampard snapped up Dele Alli in a permanent deal from Tottenham for a fee that could rise to £40m.

Alli, 25, signed a two-and-a-half-year contract with the influence of Lampard thought to be key to the deal.

On joining Everton, Alli said: "I'm delighted to have signed for Everton, a huge club with a great fanbase and history.

"I'm eager to get started and can't wait for my first game in an Everton shirt.

"I'm looking forward to helping the team and the opportunity to work with the new manager Frank Lampard."

"I've had a few good conversations with him already and he’s a player I’ve admired watching his whole career.

"To get the opportunity to work with him now is very exciting and I’m sure we’re going to do great things together.

"I just want to be happy playing football and working with Lampard and the great players they’ve got there.

"I think it’s is a great opportunity to do that. I’m excited to go there and show the fans what I can do and help the club as much as I can." 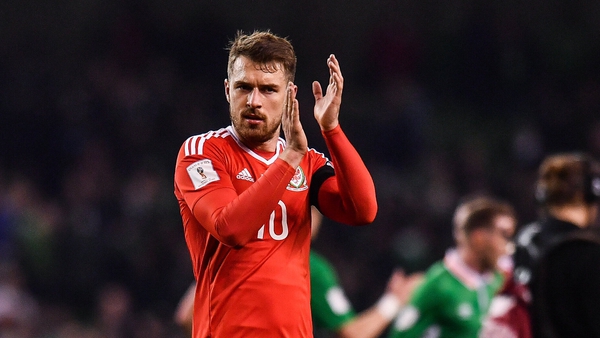