Chelsea supporters hailed a milestone day after the club became the first in the Premier League to host a safe-standing pilot in Sunday's 2-2 draw against Liverpool at Stamford Bridge.

Blues fans were the first to experience the new safe-standing match-going experience being trialled across the English top flight and Championship.

Sunday's match marked the end of a blanket ban on standing in the top two tiers of English football which has been in place for more than 25 years, with those clubs having been required to provide all-seated accommodation since August 1994 in the wake of the 1989 Hillsborough disaster.

Manchester United, Manchester City, Tottenham and Cardiff are the other clubs in the pilot, which represents the realisation of a Conservative manifesto pledge for the 2019 General Election.

The Chelsea Supporters' Trust has long lobbied for a safe-standing mechanism, and was delighted with the first match under the pilot programme.

Vice-chair Dom Rosso, who was among those to experience the new rail seating first hand, said: "The Chelsea Supporters' Trust has campaigned for Safe Standing at Stamford Bridge for years and we are pleased that Chelsea is leading the way with this trial.

"It was fantastic to see so many supporters standing safely at the game - it contributed to an excellent atmosphere and the railed seating kept supporters safe and protected."

Chelsea have installed rail seating areas in the lower tier of the Matthew Harding Stand as well as in the upper and lower tiers of the Shed End. 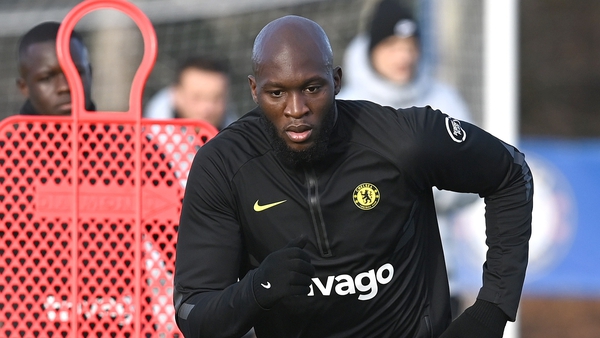