Tottenham boss Antonio Conte has suggested Thursday's meeting between the Premier League and its managers was like talking to a brick wall.

A virtual meeting was arranged by the league after the decision was made to continue with the season despite rising Covid-19 cases in the top flight while the congested fixture schedule was likely to be high on the list of discussions.

But Conte was far from happy, saying: "If I have to be honest, it was a meeting that we tried to speak and some coaches tried to speak, to ask about solutions but I think everything was decided.

"I think yesterday it was a wall and for this reason I also prefer to not go into it."

Asked if it was a waste of time, the Spurs manager added: "I think so.

"Because when you have a wall in front of you, you can speak and ask what you want but every decision was taken."

Spurs, who have just returned from an enforced two-week break due to a Covid-19 outbreak at the club, are set to host Crystal Palace on Sunday before they visit Southampton on Tuesday. 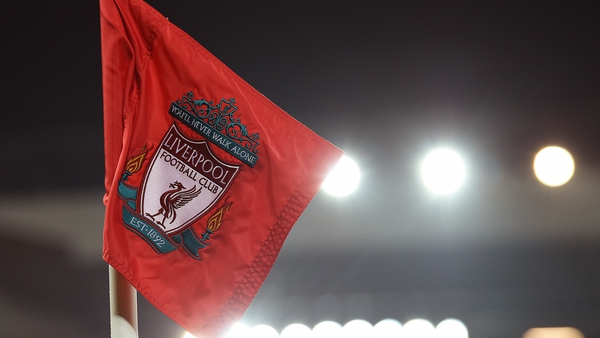