The 18-year-old has been undergoing rehabilitation in the gym at the club's AXA training base in Kirkby following an operation to repair a fracture dislocation sustained at Leeds on 12 September.

However, Elliott - who impressed in a midfield role in his first three Premier League starts for the club before his injury - has taken his individual work up a level after being pictured finally running outside.

It remains a gradual process to get him to a fitness level where he can be reintegrated into the squad and it will not come soon enough to help ease Klopp's current injury issues.

But his seemingly impending return is timely for the busy Christmas period and to cover January absences for the African Nations Cup.

Midfielders James Milner and Naby Keita are both expected to return from hamstring injuries in the coming days, which will offset any potential problem captain Jordan Henderson picked up on England duty.

Curtis Jones is set to be in contention for Saturday's visit of Arsenal after an eye injury and centre-back Joe Gomez (calf) not long after that.

Liverpool are waiting for their own medical report on Sadio Mane after the forward returned home early from Senegal duty having undergone x-rays on a rib problem after being forced off against Togo last week. 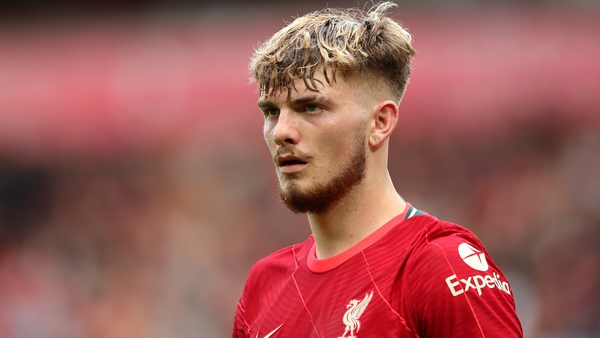