Republic of Ireland captain Seamus Coleman has been ruled out of Tuesday's international friendly match with Hungary in Budapest.

The Donegal man had been struggling with a hamstring injury and the Football Association of Ireland has confirmed that he will now leave Stephen Kenny’s camp ahead of the tie.

Kenny had previously praised Coleman’s dedication for attending the camp whilst trying to overcome the tweak.

"Republic of Ireland captain Seamus Coleman will return home ahead of the trip to Hungary," the FAI said.

"The Ireland skipper came into the training camp with a hamstring injury and had been working hard to be fit for the international friendly in Budapest on Tuesday, June 8.

"After further assessment this week, Coleman will return home as a precaution with him unable to recover from the injury in time for the fixture."

Ireland finally enjoyed their first victory under manager Kenny – at the 12th attempt – by coming from behind to win 4-1 in Andorra on Thursday.

Coleman, who was appointed skipper in September 2016 following Robbie Keane's international retirement, played no part in that game.

The rest of Kenny’s squad will travel to the Hungarian capital later on Sunday from their training base in Girona, Spain.

Having failed to qualify for Euro 2020, the midweek friendly is Ireland’s final scheduled outing before their 2022 World Cup qualifying campaign resumes away to Portugal on September 1. 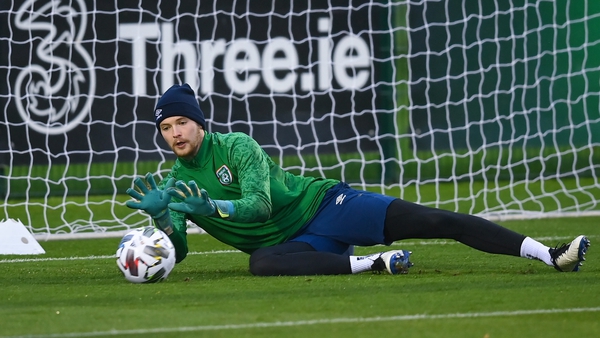