Manchester City manager Pep Guardiola said his third Premier League title, secured after a lockdown-impacted campaign, was the toughest he had won so far.

City, who could complete a rare domestic and European double if they beat Chelsea in May 29th's Champions League final, ended their wait to be confirmed as league winners when second-placed Manchester United lost at home to Leicester.

"This has been a season and a Premier League title like no other," the Spaniard said.

"This was the hardest one. We will always remember this season for the way that we won. I am so proud to be the manager here and of this group of players.

"They are so special. To come through this season - with all the restrictions and difficulties we've faced - and show the consistency we have is remarkable," he added. 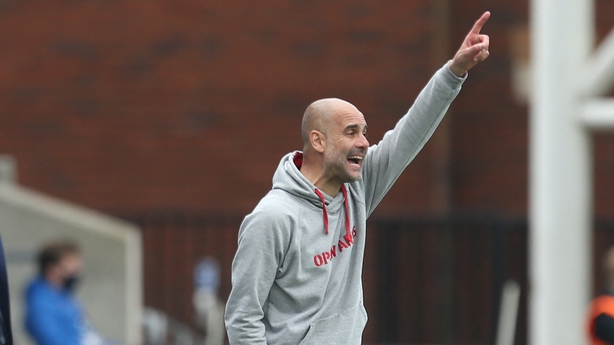 A compressed campaign, caused by the stoppage to last season due to the outbreak of the Covid-19 pandemic, made for a gruelling schedule with little respite.

But the former Barcelona boss said his players had risen to the challenge.

"It is relentless. Every single day, they are there, fighting for success, trying always to be better. They have been so, so resilient," he said.

"That is equally true of each and every member of our backroom staff, who have worked tirelessly behind the scenes to ensure that our players are fully equipped to take on the unexpected challenges and new routines throughout such a turbulent year," he said.

While Guardiola is now clearly focused on getting his hands on his first Champions League trophy since his 2011 win with Barca, he said there was a real sense of satisfaction in coming out on top on the home front.

"At the start of every season, the Premier League is the most important title for us," he said.

"This is the one where you have to be there every three days, playing all your rivals home and away. Only by being the very best, week in week out, can you win this competition. It is a huge success."

City captain Fernandinho spoke of his pride at leading the club to another title success.

"The Premier League is the hardest league in world football - every single game is tough. To win it again means the world to me and the rest of the squad," the Brazilian said.

"To captain this team is an honour and a privilege because the players have given their all throughout the season, whether in training or in matches. The teamwork has been amazing.

"Football is everything to us and we strive every single day to be as good as we can be in the hope we can bring success to Manchester City.

"Winning the Premier League title is the ultimate fulfilment of our ambitions. It's what we all dreamed of as young players, so to do it is a wonderful feeling."

Fernandinho added: "We will enjoy this moment and we hope the fans do too.

"Rest assured we will continue to do everything we can to bring the Champions League home this season." 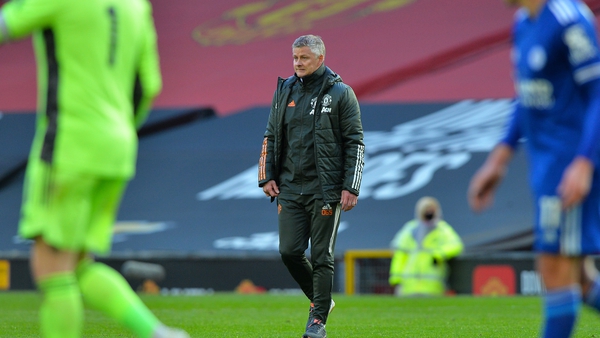