Liverpool manager Jurgen Klopp turned to a German phrase in an attempt to explain why his side's home form has dipped so alarmingly - but unfortunately its meaning was lost in translation.

The Reds have taken one point from three games in losing a 68-match unbeaten league run at Anfield and have not scored in that time - their worst goalscoring drought at home since October 1984.

"We destroy with our backsides what we build with our hands, pretty much," said Klopp.

With his audience somewhat bemused, his explanation - "It's a translation from a German phrase" - was still greeted with a collective shrug of shoulders.

Whatever the meaning, Klopp knows he has to get across a clear message to his players when in-form Premier League leaders Manchester City arrive on Sunday.

Pep Guardiola's side have won 13 matches in a row in all competitions and are threatening to put together the sort of run which will leave their title rivals trailing in their wake.

Klopp has recent personal experience of seeing a seven-point lead at the top of the table fail to materialise into a title triumph but it is not a memory he has called upon for motivation this weekend.

On 3 January 2019 Liverpool went to the Etihad Stadium knowing victory would put them 10 points clear of City and in the box seat for the Premier League title. 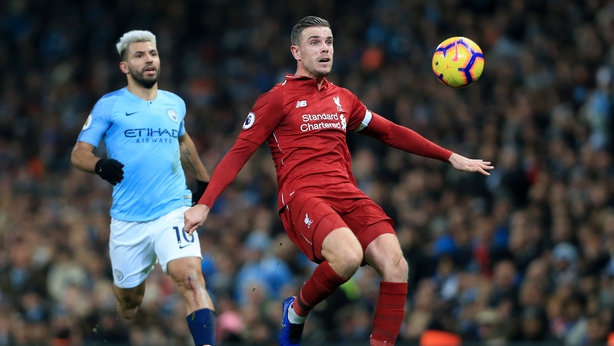 They saw a Sadio Mane chance not fully cross the line by just 11 millimetres and lost the match 2-1, the momentum switching to Guardiola's side who dropped just three points in the remainder of the campaign to pip Liverpool by one point in a relentless final four months of the season.

The tables are now turned as City, also with a match in hand, head to Anfield with the chance to go 10 clear of their rivals - a situation which would almost certainly end the champions' chances of retaining their title.

But Klopp is not looking for omens.

"I'd forgotten it completely. Why should I think about a game that was two years ago?" he said.

"The situation is completely different. Of course it can go quickly but for us there are a lot of things to think about.

"We have to defend City with everything we have and we have to play football on a really high level because you don't get easy chances against City.

"You have to mix a few special things. It's possible, that's the good thing about football. Even when you have lost the last game everything is possible." 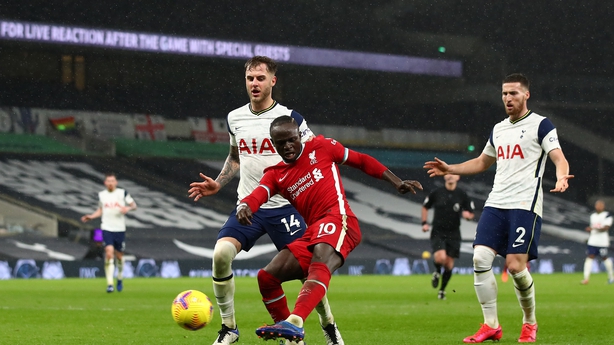 For Wednesday's defeat at home to Brighton Klopp was unable to pick six of the club's top eight record transfers - £312m worth of talent - due to injury.

Mohamed Salah (£36m) and Alex Oxlade-Chamberlain (£35m) were the only players of the top eight available.

Klopp hopes to have Alisson, Fabinho and Mane back for the City game and admits they just have to work through their problems.

"We lost the last game and we deserved to lose, we cannot ignore that but we can ignore the other things," he said.

"This is a tricky season for us. They are all really good players. We have to get through this and play better football anyway."