Chorley FC manager Jamie Vermiglio will finish up a little early today in his job as the head teacher of Locking Stumps Community Primary School in Birchwood, Warrington and hit the road.

He'll drive 45 minutes up the M6 to start prepping for the biggest game of his life, with Wolves coming to town for their FA Cup fourth-round clash at Victory Park.

It's dream stuff for the only non-league side left in the competition, and Vermiglio is savouring every second.

"It's not easy when you're sort of engrossed in the football side of things, and the preparation, but I've got a job to do at school," Vermiglio told RTÉ's Game On.

"That's first and foremost to me, that's my career. I'll try and get off a little bit early and see the kids out, and then shoot over to Chorley to host the mighty Wolves."

The National League North side dumped out Championship Derby County to get this far, celebrating - as is their tradition - by belting out Adele's Someone Like You in the dressing room afterwards.

Those scenes went viral. It's all part of the Chorley story, says Vermiglio, who spent part of his childhood in Killarney where he played for both local clubs - Killarney Celtic and Killarney Athletic - in the Kerry District League. 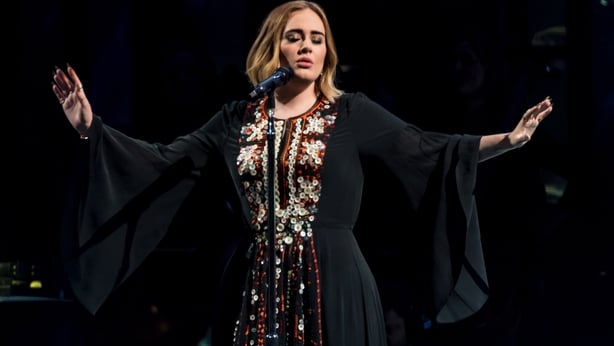 "We were looking for a song to put on. I put Adele on. No one can really remember who exactly was there, it's just kind of evolved. We've had some big moments over the last few years. Every big moment has been celebrated by singing Adele. It's a real feelgood story.

"It's great that people are getting involved and can associate with it, especially the underdog side of it. And it's great also for me personally to have the links to Ireland especially to Co Kerry."

It's been a decade of progress for the Lancashire club, though it's not always been plain sailing.

"When I first started a the club nearly 20 years ago, I was being supported by about 100 to 150 people. They'd turn up and pay three or four quid.

"The lads getting paid at the time were getting 20 pound, 30 pound, maybe a little bit more. Since then the club's just growing a little bit. The last ten years, [former Manchester City and Blackburn Rovers player] Garry Flitcroft took over, I moved back to the club, we've had a few big names with [another ex-Blackburn man] Matt Jansen and Garry, high-profile players for our level. 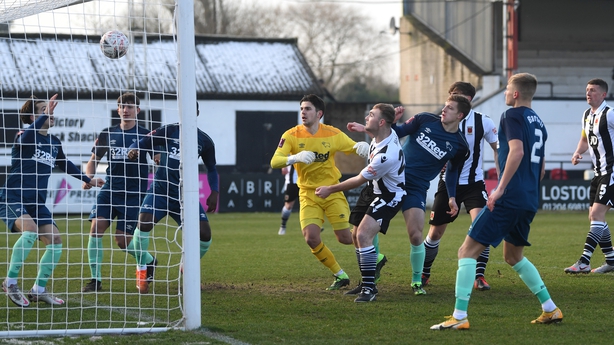 "We've had three promotions over the last ten years, we've been int he play-offs three or four times, and last year we were fortunate enough to get into the National League, which is the pinnacle of non-league football in England.

"Unfortunately that season was curtailed in march because of the coronavirus and we were demoted because at that time we were sitting bottom of the league. We started again. It's been a tough, tough journey for every non-league team. We're very fortunate to have this quite instant success afterwards."

Now they are preparing for their biggest night yet, with Vermiglio hoping that win lose or draw, he can at some point bring his men back to Kerry for a triumphant reunion.

"I used to live in Killarney. It's a wonderful place. I like to go back every year and see my friends, I've got strong relationships with people there.