While Shamrock Rovers have had three games postponed due to two positive cases and a high number of close contacts within the squad, Bohemians have made no request for Friday's game away to Dundalk to be rescheduled and say they "are happy that the fixture will proceed as planned".

One unnamed first-team player has tested positive for the Gypsies and another, deemed a close contact, is also self-isolating as a result.

The player who tested positive last trained with the team on 6 October, was tested on 10 October and received his result on Monday.

He will remain in self-isolation and following all public health guidelines until he is permitted to resume training on Tuesday, 20 October.

The close contact returned a negative test for Covid-19 and will also resume training on that date.

Both players were asymptomatic. 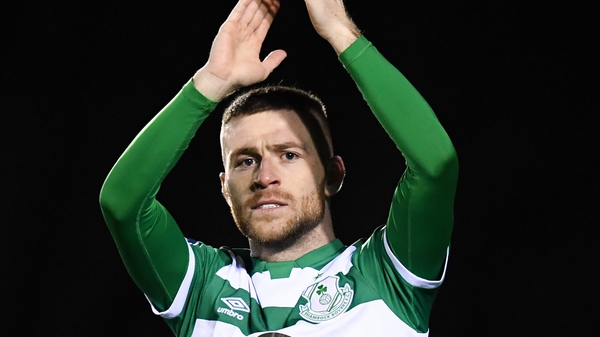