Danny Rose is close to ending his Tottenham nightmare with a surprise move to Genoa.

It's understood the left-back is primed to join the Serie A side.

Rose has a year left on his deal at Spurs but whether the move to the Stadio Luigi Ferraris is on loan or permanent is still unclear.

Genoa finished fourth from bottom of Serie A last season, four points above the relegation zone.

Serie A rivals Cagliari had been linked with a move for the 29-cap England international but Rolando Maran's side appear to have won the race.

Rose has little future at the Tottenham Hotspur Stadium and has been training with the club's under-23s ahead of the start of the new Premier League season.

He spent the second half of last term on loan at Newcastle, making 13 appearances, and has not played for Spurs since their 1-0 defeat at home to Liverpool in January.

The former Leeds trainee was also filmed arguing with boss Jose Mourinho in Amazon Prime Video's 'All or Nothing' documentary series. 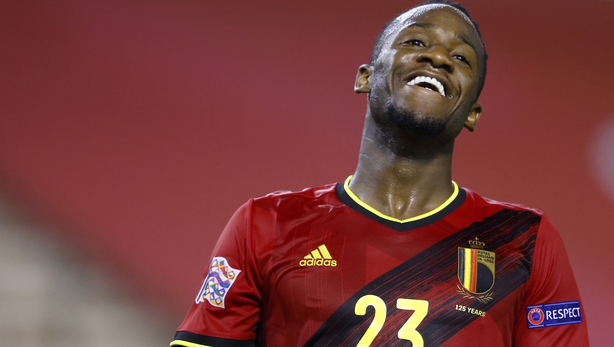 The Belgium international returns to Selhurst Park after a successful spell with the Eagles in the second half of the 2018-19 campaign.

Batshuayi scored six goals in 13 appearances for Palace to help them retain Premier League status, but will be out to help them achieve greater honours this time.

He told the official club website: "My target is to win a lot of games with the team because Palace is a good team and a dangerous team for the big clubs.

"I want to win and to score, to do my job to help the team and I know my team-mates will help me as well."

Fulham have signed Holland defender Kenny Tete from Lyon for an undisclosed fee.

The 24-year-old right-back has agreed a four-year deal, with the Premier League newcomers holding an option to extend by a further 12 months.

"It is a great feeling. I feel blessed to be here," Tete told FFCtv. "I cannot wait to start my new journey and meet my new teammates."

Manchester United Women have announced the signing of England international Alessia Russo on a two-year deal.

Forward Russo, 21, who had spells at Brighton and Chelsea earlier in her career, joins United following three years in the United States with North Carolina Tar Heels, having represented the University of North Carolina in the Atlantic Coast Conference.

Russo was part of the squad which won bronze at the 2018 Under-20 Women's World Cup and made her senior debut earlier this year against Spain in the 2020 SheBelieves Cup. 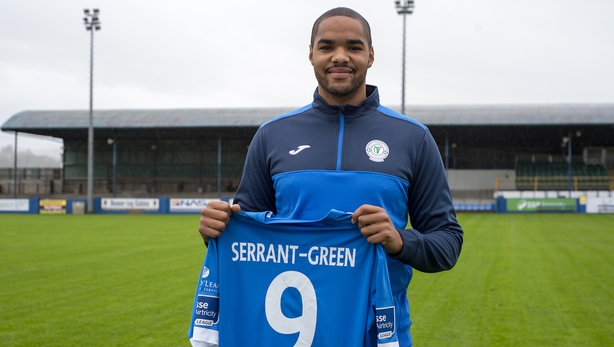 Striker Jack Serrant-Green has joined Finn Harps until the end of the season, the SSE Airtricity League club has announced.

"We're down bodies after Monday both through injury and suspension and every single one of these next eight games are hugely important," said Harps boss Ollie Horgan.

"At the end of the day goals win football matches so hopefully Jack can come in now and help us push on to where we want to be come the end of the season."