It's valued as the most the most lucrative football game in the world, but tonight's Championship play-off final could also see history made as Brentford look to make their Premier League dream a reality.

Sports financial analysts Deloitte predict the Bees could earn £160m over three years if they beat Fulham and the story of Thomas Frank's young guns has captured the imagination of neutrals.

Brentford also bid farewell to their Griffin Park home last month; they will move into a new ground in September. These are heady days, with a victory tonight potentially capping their remarkable rise.

They haven't been in England’s top flight since 1947 but have every chance of sinking the Cottagers at Wembley after a brilliant campaign.

Both sides finished on 81 points and now have one final fixture left to play to decide who follows Leeds and West Brom into the Premier League. 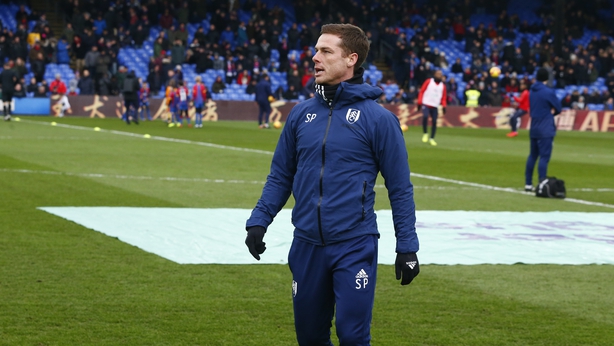 Relegation from the Premier League last season hurt Fulham, especially after they spent over £100m in transfer fees ahead of their top-flight return.

Several managerial changes later and they were back in the Championship with rookie boss Scott Parker the man to pick up the pieces.

"The fans were distant from where the team were and there were different ways. We had a lot of signings in and the whole dynamics of the place was hard.

"I realised as much as there was an element of trying to put a stamp and identity on this football team, there was a much bigger issue and something at the forefront of my mind was to bring the club back together a little bit.

"I was trying to create an environment and culture which oozed that we would be successful because all successful clubs and businesses, it comes from a core foundation."

Danish manager Frank is braced for a nerve-shredding night in the dugout.

"It’s going to be an extremely tight game between two good sides.

"We’re playing against a relegated Premier League side and this is not a mind game, this is just a fact - they are a bigger club than us. They got relegated last year, they got the parachute money, they have the experience from the playoff final two years ago.

"We need to go in confident but humble."

Follow the EFL Championship play-off final via our live blog on RTÉ.ie/sport and the News Now app.