RTÉ soccer analyst Paul Corry has run the rule over the Premier League campaign and selected a Team of the Season that includes half a dozen representatives from champions Liverpool.

Aside from Leicester City’s Turkish centre-half Çağlar Söyüncü, the rearguard is made up of Jurgen Klopp’s men, with goalkeeper Alisson selected behind a defence that also includes full-backs Trent Alexander-Arnold – who edged out Republic of Ireland international Matt Doherty for the right-back berth - and Andy Robertson, along with the commanding Virgil van Dijk.

In a 4-4-2 selection, the midfield is split evenly between the Reds and their title rivals Manchester City. 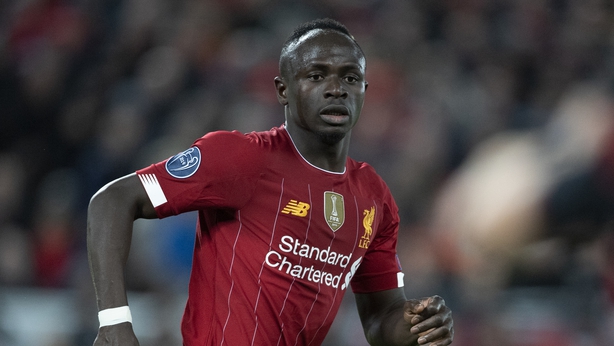 Sadio Mané and former Liverpool star Raheem Sterling occupy the wide berths, while centre-midfield is manned by the recently crowned Football Writers' Association Footballer of the Year and Liverpool captain Jordan Henderson, and the man who finished runner-up to him, the gifted Kevin De Bruyne.

There is no place for Mo Salah or Pierre-Emerick Aubameyang in the forward line, with the league’s top two goalscorers going into the final day, Leicester’s ever-green goal machine Jamie Vardy (23 goals) Southampton’s Danny Ings (21) getting the nod.

Corry said Ings’ haul in particular was all the more noteworthy given Southampton’s position of below mid-table. 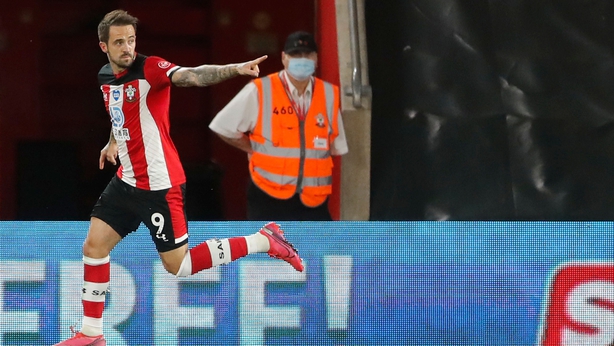 "He’s banged in 21 goals and that’s a magnificent achievement," he told RTÉ Radio 1's Saturday Sport. "The goals he has scored haven’t exactly come when they have been three or four ahead, he has scored some really important goals.

"Southampton have placed high enough up the table and a lot of that is based on his goals." 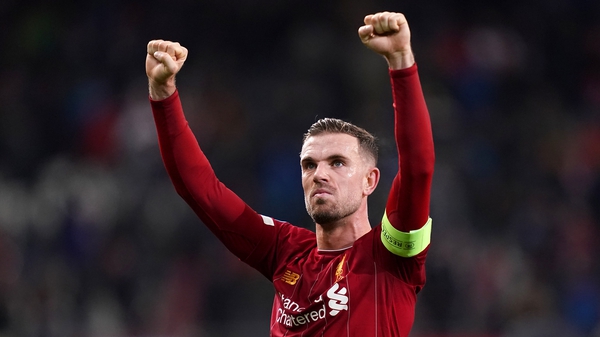