Republic of Ireland captain Seamus Coleman has donated €15,000 to the 'Do It For Dan' fundraising campaign which aims to raise over €2m to help baby Dan Donoher receive crucial treatment in the USA.

Dan’s parents Niall and Aisling, who both had distinguished inter-county football careers with Laois, are hoping to raise enough money to bring their son to the States.

The treatment he needs has yet to be approved in Europe. It’s a one-time intravenous administration of groundbreaking gene therapy medication Zolgensma, which can substantially improve quality of life and survival rates. A major fundraising drive has been set up to try and raise the money.

The Do It For Dan GoFundMe page currently has raised almost €600k.

Last night Coleman gave €15k to the cause. The Everton defender is no stranger to making charitable donations – he has previously given €10k to a GoFundMe page set up for Sean Cox, the Irishman left with life-altering injuries following an attack by two Roma fans outside Anfield in 2018.

Former Laois footballer David Conway, who played with Niall Donoher, raised over €8k by running 100km in ten days while another of Donoher's former team-mates, Billy Sheehan, is dying his hair with his son Timmy on Easter Sunday.

If you would like to make a donation to the Do It For Dan campaign you can do so here. 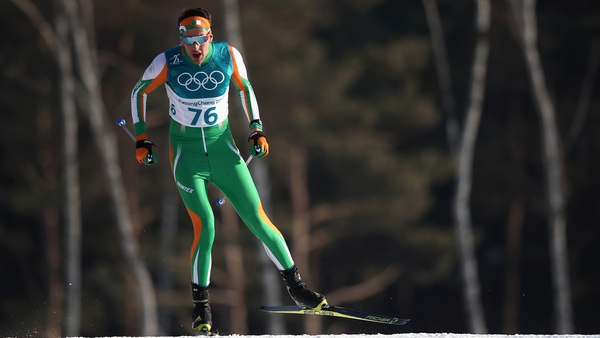