The head of an Italian football club based at the heart of the coronavirus pandemic in Brescia said it was time to cancel the Serie A season because of "the plague".

The top Italian league's basement dwellers are destined for relegation -- should the matches ever play out to their logical end in May.

No ball has been kicked in anger in the football-mad country since March 9 because of an outbreak that bore down on Italy from China last month.

The nation of 60 million is under a lockdown that could well run for many more weeks.

Schools are not expected to reopen until after the summer. Stores may be shuttered for many weeks. The government ordered huge factories to suspend their operations Saturday night.

Yet some Italian clubs with title aspirations are thinking of resuming practise in preparation for possible matches behind closed doors.

The idea created understandable interest in an Italian sports media market starved of anything to write about -- or debate.

It also prompted Brescia president Massimo Cellino to bluntly tell those thinking of playing during a national crisis that has killed close to 5,000 people in Italy to focus on saving lives.

"Everything has to be moved to the next season. It is time for realism, gentlemen. This is the plague," Cellino said. 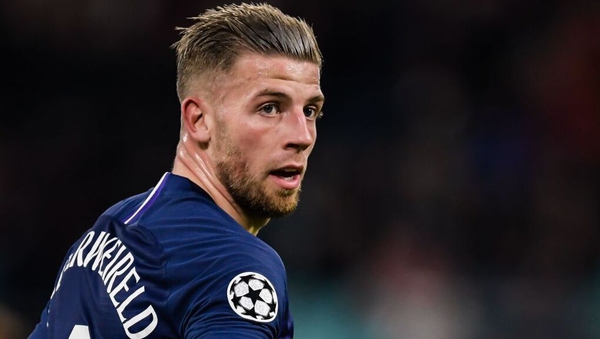