Crystal Palace grabbed a last-minute equaliser, through a Fernandinho own goal, to earn a 2-2 draw at Manchester City in the Premier League after two goals from Sergio Aguero looked to have given the champions victory.

The result leaves City still trailing leaders Liverpool by 13 points ahead of the Anfield side's home game against Manchester United on Sunday.

Palace, who won this fixture last season, took the lead through new signing Cenk Tosun in the 39th minute, the Turkish forward heading home at the back post after Gary Cahill had nodded a corner across the area.

City dominated but had to wait until the 82nd minute to get level when Aguero slid in at the back post to convert a Gabriel Jesus ball. 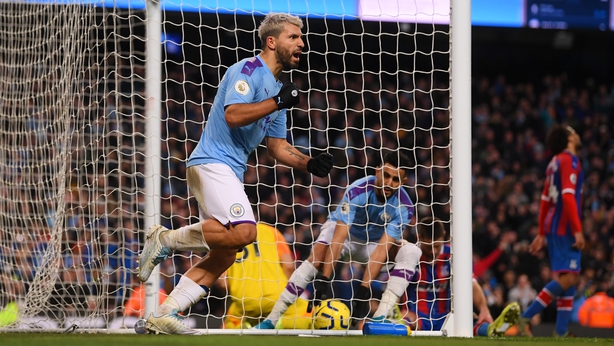 The Argentine then made it 2-1 with a fine, angled header from a Benjamin Mendy cross from the left.

But Palace grabbed a point after Wilfried Zaha powered past John Stones and his cross deflected in off Fernandinho and beat City goalkeeper Ederson. 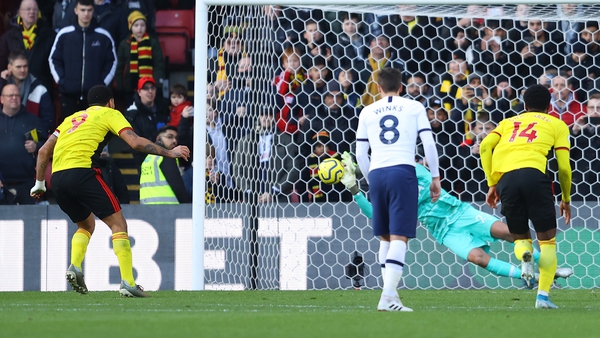