Pep Guardiola says Manchester City were the team of the decade in the Premier League because no other club had won more trophies, points or scored more goals over the past 10 years.

City played 381 league games in the past 10 years, collecting 818 points - 71 points more than their closest challenger Manchester United (747 points from 380 games). They scored 845 goals, 130 more than Chelsea and Liverpool.

City also won 10 trophies - including four league titles - and Guardiola credited the owners, the Abu Dhabi United Group, for investing in the club and transforming them into a competitive team that took on the established elite.

"I think in the last decade we were the best team in terms of points, in terms of goals, in terms of everything, titles even. So congratulate Manchester City for that," Guardiola said.

"When we analyse every single day here... it gives us perspective in what happened in the last 10 seasons. Especially when the people from Abu Dhabi took over the club and bought good players, (brought in) interesting managers.

"Congratulations to all the people working here. They were fighting with huge elephants here in England, big clubs with the biggest history. For the past decade we were part of them. That's amazing." 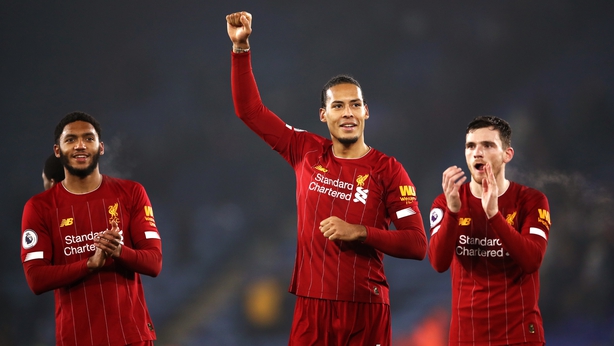 After narrowly beating Liverpool to the league title last season, City now find themselves in third place, 14 points behind Jurgen Klopp's side who have a game in hand.

However, Guardiola said City's struggles in the last few months should not define a year in which they won an unprecedented domestic treble of the league championship and both domestic cups last season.

"People say 'how was 2019?' Now people are saying it is a disaster," he added. "We won four titles (including the Community Shield)... In some games in this last part of the year we have struggled but it was an incredible year for us.

"The big clubs in England are always looking forward. We are going to try and analyse not just in terms of the squad but as a club how we can do better."