With a play-off already secured to earn their survival in the SSE Airtricity League Premier Division, Finn Harps posted a single-goal victory over Waterford FC in Ballybofey.

Harps had picked up just two points from the last 21 available – a run that goes back to their defeat of Bohemians on 2 August. However, a goal by Joshua Smith earned all three points in the last of their regulation home fixtures.

Horgan has previously taken Harps to the Premier Division with wins over Limerick FC in both 2015 and 2017. Now his priority will be to ensure Harps' safety, something that looked unlikely when they were 10 points adrift at the bottom of the table in

The only goal of the match in Ballybofey tonight came on six minutes when defender Joshua Smith headed home his first goal in a Harps shirt.

The hosts had a couple of chances to double their advantage in the first half against a weary Waterford. In the first minute Nathan Boyle broke free as the visitors looked for a flag that never came only to see Matt Connor save his shot.

.@FinnHarpsFC Harps continue to gear up for the play-offs with a 1-0 win over @WaterfordFCie at Finn Park #RTESoccer pic.twitter.com/LG4ivC0nsk

In first half injury time, Jacob Borg, another defender, saw a shot go into the Waterford side-netting.

Walter Figueira fashioned a chance for the visitors 16 minutes from time, but the Waterford attacker couldn’t hit the taget.

The closest Waterford came to grabbing a point was two minutes when sub Dean Walsh saw a fine effort well saved by Mark Anthony McGinley in the Harps goal.

The Donegal-based side have a double-header to survive in the top flight against Drogheda or Cabinteely to look forward to after their final day of the season at Derry City next week. 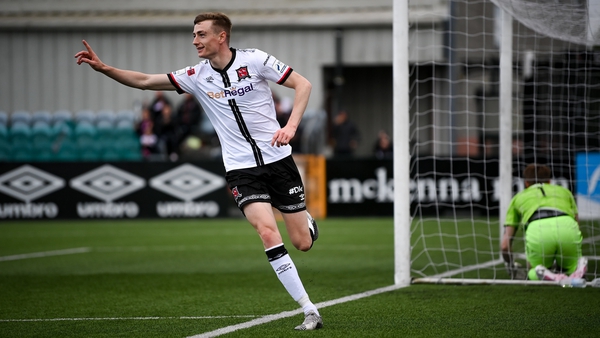 Kelly the hero as Dundalk win at Harps to close gap 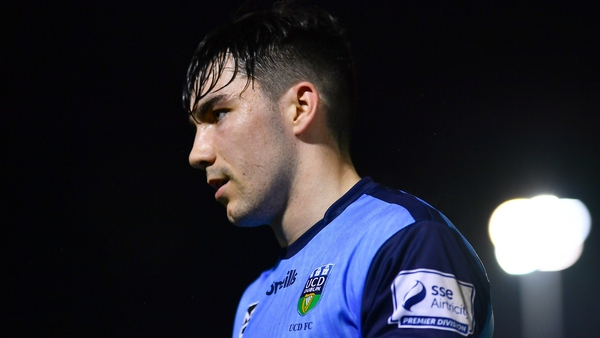 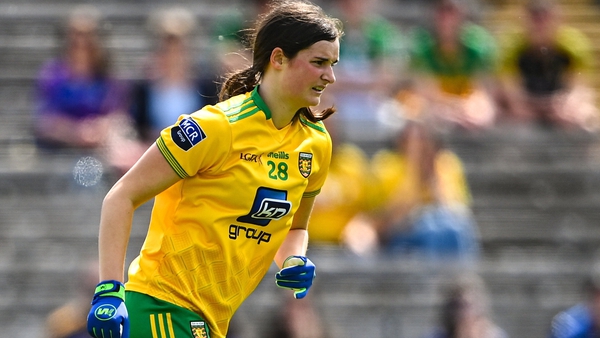 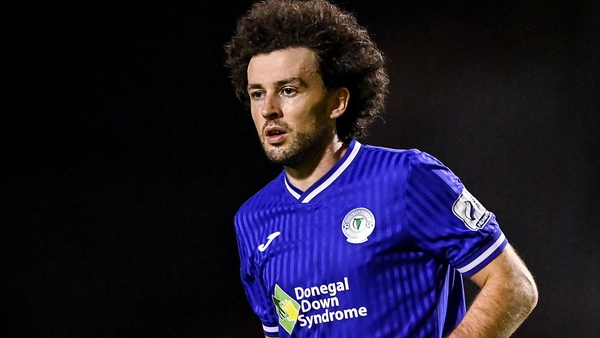 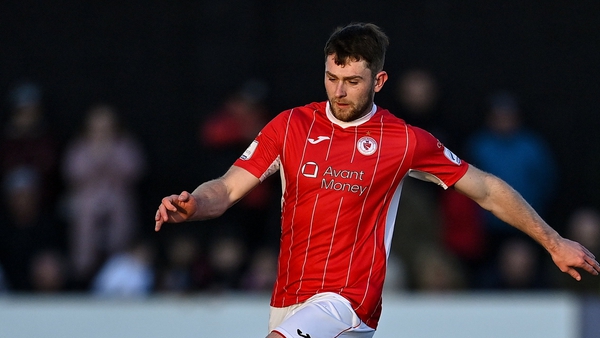 O'Sullivan comes back to haunt Harps as Rovers prevail