Seamus Coleman identified a common thread in this Republic of Ireland team that he believes explains how they keep delivering when their backs are to the wall.

Rejection, says the Donegal man, is something most of the players in Mick McCarthy's panel have experienced. Overcoming it has forged a steel within them, individually and collectively.

Ireland were chasing shadows for spells of last night's 1-1 draw with Switzerland in Dublin. Just as they did against Denmark. Just as they have done before in Wales, Georgia and Germany.

But they have a handy habit of climbing off the canvas when it looks like they've been hammered into submission. David McGoldrick’s headed leveller and the late resurgent wave that followed was further testament to that. 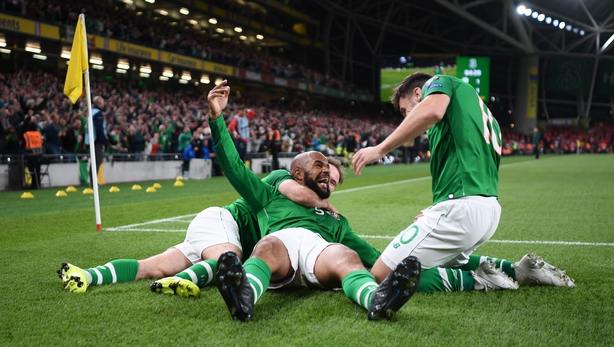 "You have to have something inside you to keep going. A lot of our lads have that. We’ve got great characters in our squad."

They’ll need more of it in the group’s final three games.

Away trips to Georgia and Switzerland come in October before an Aviva Stadium showdown with the Danes.

"Next month is a massive month for us, but I don’t think any team will look forward to playing us either," added Coleman.

"We’re really looking forward to it.

"We’re positive ahead of every game we go into. Regardless of the outcome, we go into every game wanting to win. We went into this trying to press them, trying to get on the front foot, trying to cause them problems early on. But top teams tire you out. 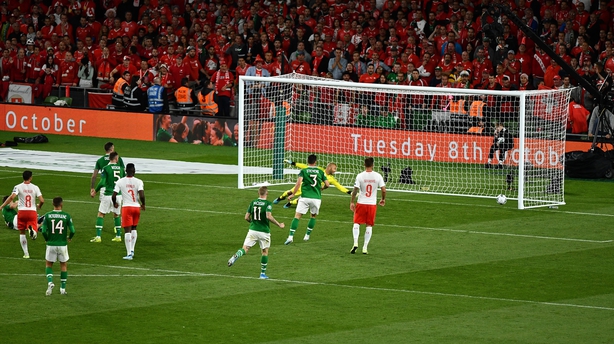 "They tired us out the way they kept the ball. They’re a good side. But when you’re 1-0 down with five, six minutes to go and you come back against a top team you’re obviously happy. We take that point and we move on."

Coleman – his voice croaking slightly due to a cold - joined other Irish players in praising the vocal home support, who rocked the ground in a frantic finale.

He also reserved special praise for McGoldrick, who left the field to a huge ovation.

"We showed that typical spirit we have towards the end. The fans played a massive part in that as well. They really helped us the last 20 minutes when we were tiring. 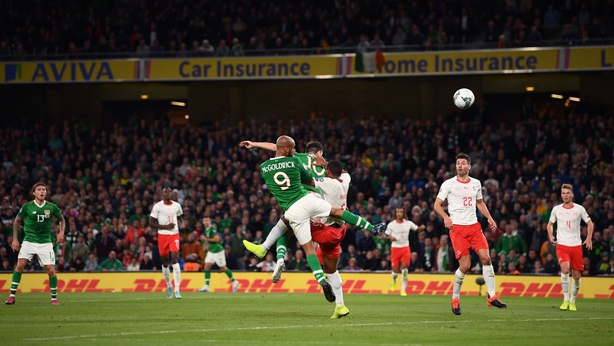 "The Irish fans are unbelievable. When things are going well they get right behind us. We felt that massively. They tried to drive us on to get a second.

"I’m delighted for David. Every time we meet up he’s one of the best players every day. That goal will do him the world of good. He’s a great lad.

"We’ll go to Switzerland on the front foot now. We’re always capable of a big result, this team and this nation." 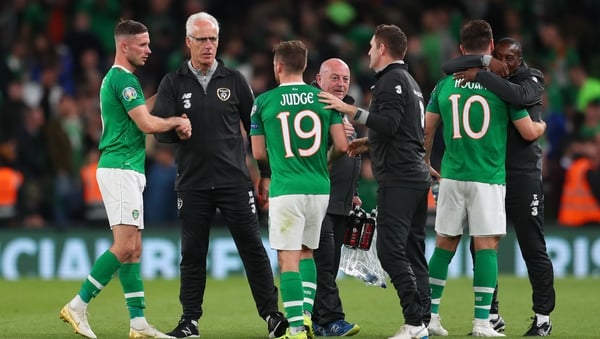