Dundalk head coach Vinny Perth has told his side they must "dare to dream" as they prepare for their biggest game of the season.

The Lilywhites are in Baku to face European group stage regulars Qarabag for a place in the third round of the Champions League qualifiers.

While Qarabag have the advantage with an away goal from the first leg, Pat Hoban’s second-half equaliser at Oriel Park means that Dundalk have something to hold onto at the 6,500 capacity Dalga Arena.

Dundalk were put under the cosh for large periods in the first leg but recovered well after conceding a sloppy early goal, which should hearten them for the return fixture.

All the pressure is on Qarabag, a side burdened with the expectation of having made the group stages of European football for the last five seasons, and while they are the big favourites to progress, Perth believes his side are ready to cause a shock.

Speaking to RTÉ Sport, he said: "In Europe, our experience tells us that the games change at different moments. You’ve got to stay in them, there are times when you can be outplayed at this level and you’ve got to dig in and buy a bit of time.

"There are also times when you can outplay your opponents, no matter who you play at this level, so we’ve just got to pick and choose our moments.

"If we concede a goal, we’ve got to stay in the tie. One away goal for us is big and two is massive and that’s the way we’ve got to be thinking. We have got to dream big and we have to dream about the next stage of this competition."

There were few surprises for Perth in the first leg and the Dundalk coach admitted to being impressed by the quality that Qarabag showed on the ball.

However, with the Azerbaijan league still in their off-season, there have been signs of rustiness from the hosts.

They struggled to break down Albanian side Partizani in their first-round qualifier, were held to a scoreless draw in the first leg and were similarly struggling in the second until two second-half goals saw them edge through.

Qarabag enjoyed much of the play in Oriel Park but a combination of slack finishing and solid defending frustrated them. Were it not for that sloppy early goal they conceded, Dundalk would be going into to the game in an even stronger position. 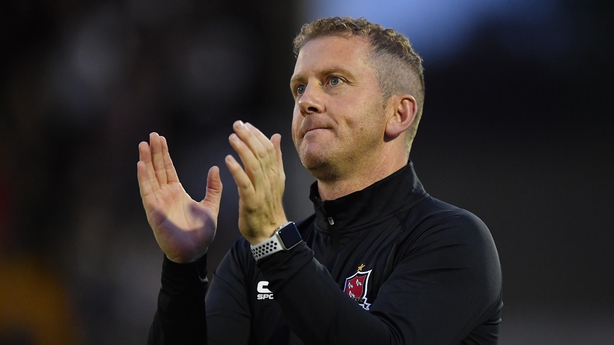 Speaking of the first leg, Perth said: "It really just confirmed what we felt about them in terms of how good they were at times and how good they are at retaining the ball.

"But also we felt that there were chances, we created a lot of chances in the game, particularly in the second half.

"So it probably reconfirmed what we already thought about them, how highly we think of them but also how we see it as an opportunity of getting into the next round."

The Lilywhites will be without the services of Robbie Benson, who has been ruled out with a rib injury sustained in the first leg, but otherwise they have no new injuries.

Perth had the luxury of being able to rest eight of the players who started the first leg for last weekend’s Premier Division victory over St Patrick’s Athletic and Dundalk look likely to line up in a similar manner last week.

While the Dundalk coach admits that Benson will be missed, he has backed other players to come in and perform.

"Obviously, Robbie is a loss to the group but we’ve got real strength and depth," Perth said.

"Whoever comes in, we feel, is equally as good. We don’t see it being a major weakness to the team.

"It’s unfortunate for Robbie but it’s a chance for someone else to step up and have a big moment like Robbie did back in 2016 against Legia Warsaw.

"That’s the challenge for the players and somebody has to step up to the plate.

"I think this group is generally experienced, most of them have experienced the big nights.

"But at the same-time you need someone who is willing to dream and wants to be in that next stage and has that big moment in them.

"Someone like Daniel Kelly is really excited about this game and he’s like a child as such, trying to control him.

"Then you have people like Brian Gartland and Andy Boyle, who have been here and done it all, so it’s quite a mixture and that’s good. The youth revives the older people in the group so it’s a good mix we have." 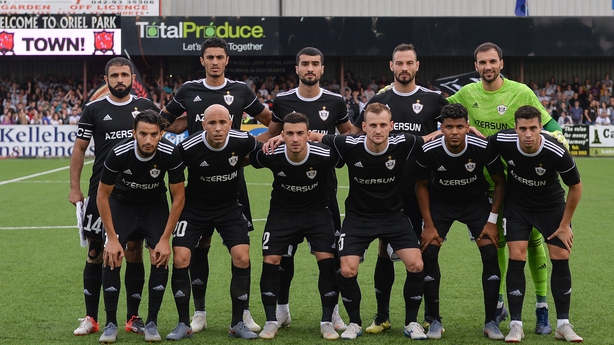 Qarabag continue to be without the services of one of their most influential defenders in Badavi Huseynov. The 28-year-old, who has 45 international caps, remains sidelined with a knee injury.

Elsewhere, Qarabag boss Gurban Gurbanov will be hoping to welcome back two of his more creative players in the shape of Croatian midfielder Filip Ozobic and Spaniard Michel, who were both only fit enough for a place on the bench in the first leg and did not feature.

The attacking pair of Abdellah Zoubir and Mahir Emreli again look to be the most likely to cause problems for Dundalk with Zoubir ranging down the left-flank, supplying last week’s goalscorer Emreli through the centre.

There's a real international feel about the Qarabag side as they make up the bulk of the Azerbaijan side and also have a sprinkling of French, Brazilian and Spanish players.

Nevertheless Perth pointed to the 'cosmopolitan' background of his squad and he believes that they'll be able to cope with temperatures that are expected to be around 28 degrees Celsius for the local time kick-off of 9pm.

"We have players from Bohola, from Loughrea, from Athboy and even the Crumlin Road so it’s certainly different from what they’re used to," the Dundalk coach said, perhaps tongue-in-cheek.

"We’ve prepared for this, we were in Spain four or five weeks ago, we trained in 30-degree and 31-degree heat and it with nights like this in mind.

"It’s going to be difficult and we’ve got to manage the conditions but our players and prepared for this and we can only do what we can do. It’s obviously different weather from what we’re used to playing in.

"We’ll have to be pragmatic and save energy at times, but at the same time we feel there are chances to create goals and we’re going to have a go tomorrow." 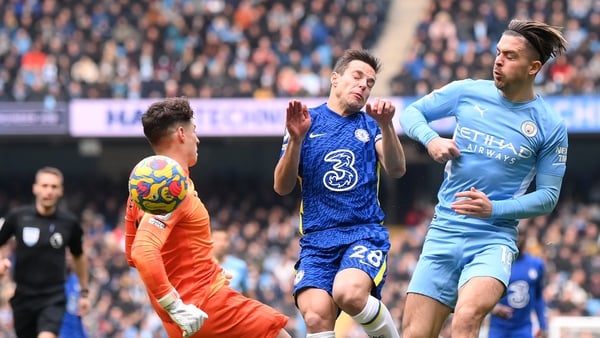 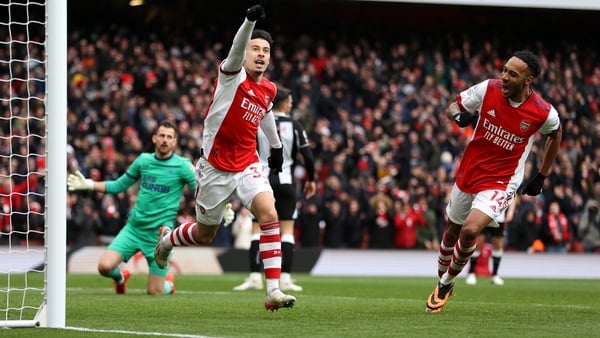 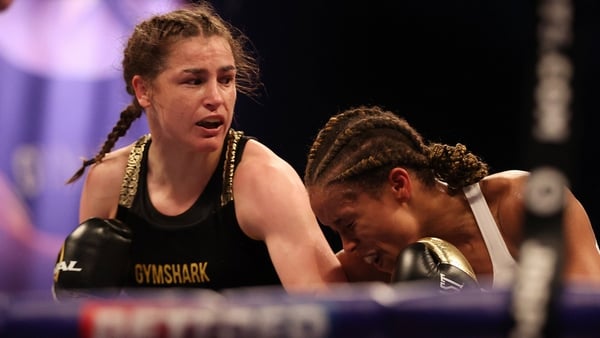