Minister for Transport Tourism and Sport Shane Ross has called on the FAI to review the appointment of former FAI employee and current UEFA staff-employee Noel Mooney to the post of Interim General Manager.

The Minister was speaking at the Irish Football Stakeholder Forum at the Mansion House in Dublin.

Ross believes that the appointment of Mooney is not consistent with the drive for reform and independence necessary for the restoration of government funding to the FAI.

Mooney, who is due to begin work at Abbotstown on Monday, is currently Business Development manager for Regions at UEFA.

Ross revealed that following conversations he held with UEFA President Alexander Ceferin, it was his understanding that Noel Mooney was an FAI appointment and not a UEFA one.

"We don't want to see, and prefer not to see, people from the past," Ross said. "I want to see people who are completely new, fresh and independent of links with the past.

"Noel Mooney's appointment does not seem to us to be consistent with the drive for reform with new independent faces.

"We are very keen for funding to be restored as soon as possible. How far we are is up to the FAI. If they get their corporate governance in order the funding will be restored.

"It doesn’t help matters, Noel Mooney being appointed, of course it doesn’t. That’s a decision which the FAI has certainly provisionally made. Hopefully it’s one they’ll change their mind on."

The FAI said they welcomed the Stakeholder Forum and that it "remains committed to change and the Governance Review Group awaits the feedback from the Department following today’s Forum."

Regarding the appointment of Mooney, the FAI added: "The employment of any person by the FAI is a matter for the FAI and the Board welcomes the Minister’s acknowledgement of the autonomy of the FAI in this regard." 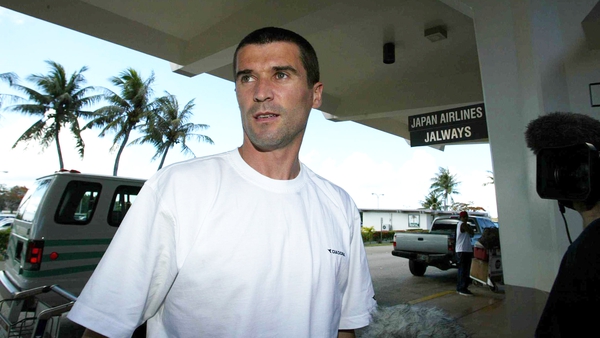 From paradise to pandemonium: 20 years on from Saipan 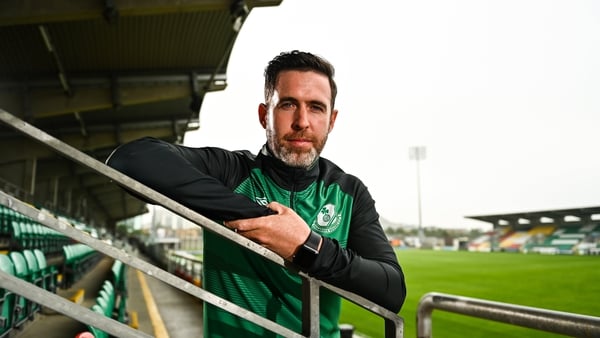