Brighton have announced Swansea's Graham Potter as their new head coach on a four-year deal.

Swansea had offered Potter a new contract in an attempt to ward off interest from the Seagulls, who sacked Chris Hughton following the end of the Premier League season.

However, after the Championship side initially rejected Brighton's approach, former Ostersund boss Potter has now being unveiled as their new manager.

Brighton chairman Tony Bloom had wanted to appoint a new manager as quickly as possible to aid pre-season planning ahead of the 2019-20 campaign.

Potter, who turned 44 on Monday, had two years left on his current deal at the Liberty Stadium.

Appointed last summer, Potter guided the Swans to a 10th-place finish in the Championship last season.

Potter was credited with playing an attractive brand of football, even though financial constraints at the Welsh club saw him lose 16 first-team squad members.

Brighton will be hoping Potter, who won three promotions with Ostersund and steered them into the Europa League, can help move the south-coast club forwards.

Under Hughton, the Seagulls managed just two wins from their 18 league matches after the turn of the year and finished 17th, only two points clear of Cardiff in the final relegation place. 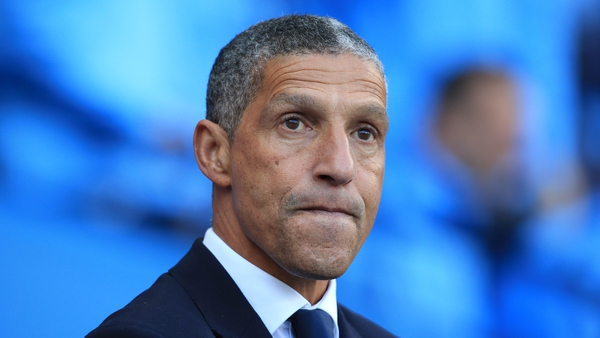