Presnel Kimpembe and Kylian Mbappe's goals at Old Trafford last month put the Ligue 1 champions in the driving seat ahead of the last-16 return fixture at the Parc des Princes.

PSG are the only side to have inflicted a defeat on Solskjaer since becoming caretaker manager in December, with the 2-0 loss the only setback in his remarkable 16-match reign.

The Norwegian has brought a refreshing positivity to the job and spoke up injury-hit United's chances of progressing in the pre-match press conference, where he displayed the kind of determination and drive synonymous with the club under Alex Ferguson.

Solskjaer played a key role under the Scot and sealed the treble with a last-gasp winner in the 1999 Champions League final against Bayern Munich - something put to PSG's German coach Tuchel on the eve of the game.

"It is better always to be aware of the qualities of Ole Gunnar Solskjaer," he said.

"He has showed a lot of times, not only to Bayern Munich, that he is a super sub and he was one of the key players of the biggest era in this club. 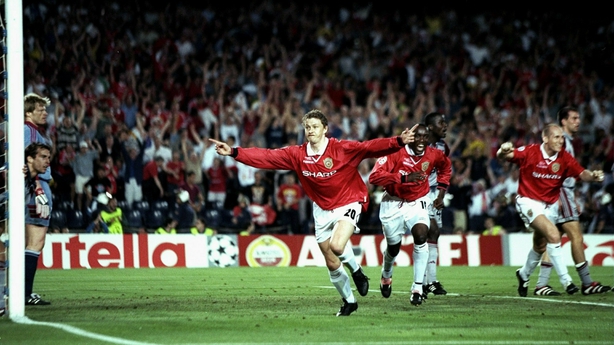 "He was a guy totally, as a striker, devoted to the team, always ready to help in half an hour, 20 minutes, 10 minutes or five minutes.

"So, it's better for us to accept this reality that these guys are ready for everything and they will believe because it's a strong club with a strong history, with a very strong record under Ole Gunnar Solskjaer before us and after us. 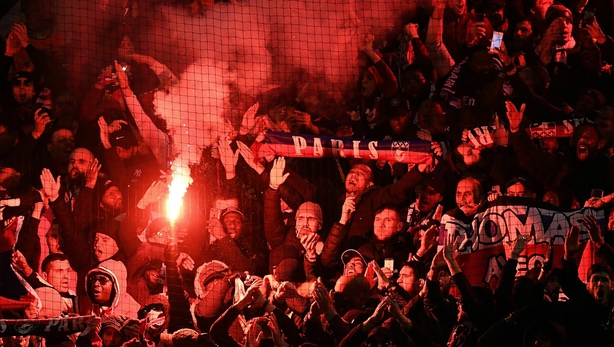 PSG managed to win at Old Trafford without the likes of Neymar, Thomas Meunier and Edinson Cavani, but the club's fitness issues have improved since then.

Meunier has returned to the fold and Cavani's fitness will be assessed on Wednesday after returning to training following a hip injury.

The PSG striker's return will be a welcome boost to a group that Tuchel has urged to forget the first leg.

"We should improve, work," he said. "There are things that we didn't do well, definitely.

"But the goal is to improve and work on these things.

"It's not always do better and better, and more and more, but sometimes it's just take these mistakes and improve, work on these mistakes.

"There are always things to improve in the way we play.

"We need to find openings and I think the formation and the structure of the Manchester team will change, so for us it's important to remain an offensive team, to show that we are offensive and that we are confident."

Speaking on Tuesday, Solksjaer used the example of PSG blowing a 4-0 first-leg lead against Barcelona to illustrate why he believed United could turn the tie around.

"Last year, Juventus lost 3-0 at home against Real Madrid and suddenly they were 3-0 up after 90 minutes against Madrid away," said the Norwegian.

"The year before that, PSG against Barcelona. We all remember those results. So, there are so many examples of teams who can change results like this.

"Also, as a club, we've done it so many times. The players have been fantastic away from home, beaten Chelsea, Arsenal, Tottenham, which has given us the belief we can do this as well."